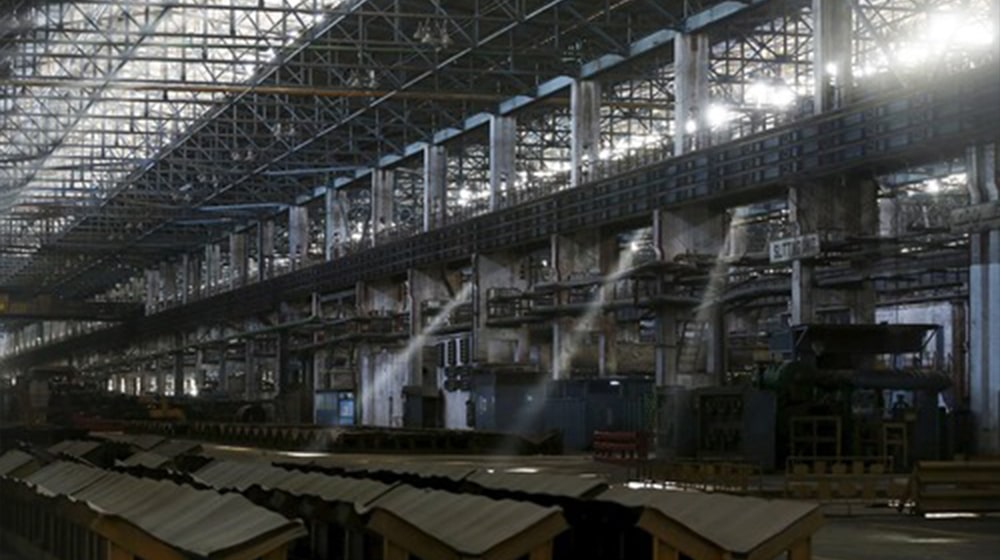 The Privatization Commission will auction 96.6 percent shares of the Heavy Electrical Complex (HEC) in Islamabad today.

Investors will bid for controlling shares in the state-owned enterprise during a ceremony scheduled for 3 pm at Kohinoor Hall, Marriot Hotel. The Federal Minister for Privatization, Mohammed Mian Soomro, and Chairman Privatization Commission (PC), Saleem Ahmad, will attend the bidding session, along with other members of government and media partners.

To recall, the Cabinet Committee on Privatization (CCoP) placed the Heavy Electrical Complex on the active privatization list in August 2019. After competitive processing per the Public Procurement Regulatory Authority (PPRA) rules, a Financial Advisors Consortium led by M/s Bridge Factor and National Bank of Pakistan (NBP) was selected.

In January 2020, a Financial Advisory Services Agreement (FASA) was signed and due diligence for privatizing HEC was started. Thereafter, the CCoP approved the transaction structure for the divestment of 96.6 percent of HEC shares on 16 November 2020, which was later ratified on 1 December 2020. As per the approved structure, all government shares in HEC (96.6 percent) are to be sold (privatized).

Expression of Interest (EOI) from investors was first published in December 2020. According to official documents, 14 parties submitted their EOI, and 12 of them were pre-qualified and later asked to provide relevant documentation and corporate approvals for the process (Statements of Qualifications or SOQs).

Subsequently, seven investors submitted their SOQs in March 2021, and among them, the required documents from six parties were found complete for confirming their eligibility for bidding. It bears mentioning that during the process, M/s El-Sewedy and M/s Associated Technologies Pvt. Ltd. withdrew their EOI for bidding during May-August 2021.

The first pre-bid conference was held on 10 August 2021, where pre-qualified bidders highlighted matters to be addressed before the bidding of HEC. In this regard, the Privatization Commission engaged with all stakeholders and resolved persisting issues. Later, on 22 November 2021, the Economic Coordination Committee of the Federal Cabinet approved the release of the amount against markup due by HEC to the Bank of Khyber, and salaries of employees during the fiscal year 2021-22.

In the second pre-bid conference of 1 December 2021, pre-qualified bidders expressed concern about the risk of HEC being blacklisted by DISCOs, a matter which was also resolved.

Before recent events, the bidding timeline for the state-owned enterprise has been changed twice. Initially, the ECC on 22 November had directed the Privatization Commission to hold the bidding for HEC by mid-January 2022. The intimation letters were issued for holding the bidding on 12 January. However, given requests received, the bidding date was extended by one week to 19 January.

Later, upon deliberation on the resolution of issues of state-owned enterprises observed in the local industry, the government decided to conduct the bidding process on 21 February (today).

The Heavy Electrical Complex (HEC) is a Private Limited Company located in Hattar, Haripur. It falls under the State Engineering Corporation (SEC), which is fully owned by the Ministry of Industries and Production.

HEC was incorporated in 1991 and commenced commercial operations in 1998. To date, its prime business is to manufacture high-voltage electric transformers and to engage in services for testing, repairs, and onsite commissioning. Fundamentally, its target customers are Distribution Companies (DISCOs).