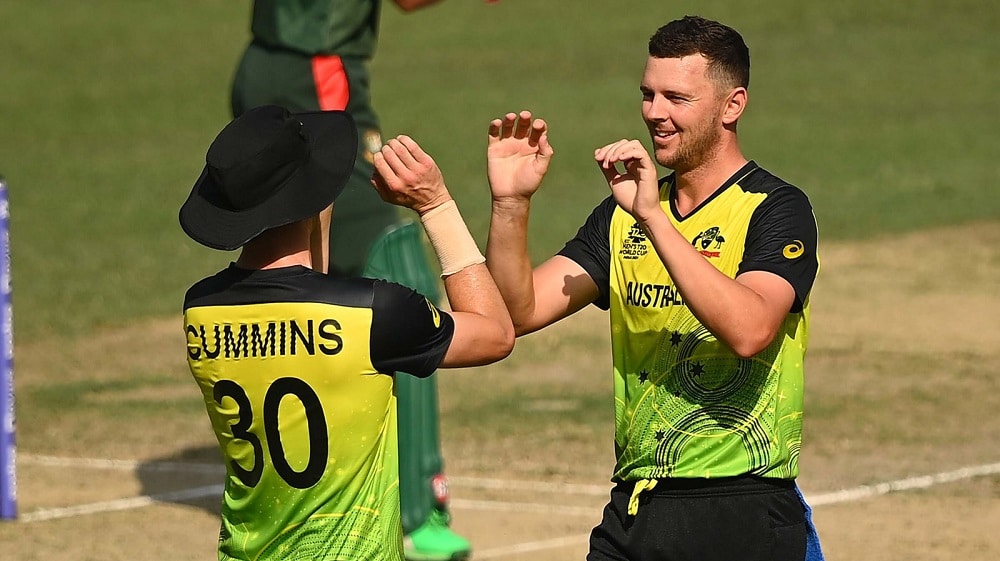 Cricket Australia has named its 16-man squad for the upcoming white-ball series against Pakistan, with a number of stars left out reportedly on account of their participation in the Indian Premier League (IPL).

According to details, Test captain Pat Cummins, Josh Hazlewood, David Warner, Matthew Wade, Glenn Maxwell, and Mitchel Starc have not been named in the ODI and T20I squads.

With the IPL expected to kick off immediately after the Test series against Pakistan, Cummins, Hazlewood, and Warner have opted out from the white-ball series to avoid missing the initial IPL action due to the mandatory quarantine requirement while Wade would have been part of the T20I squad only and it didn’t make sense to include him just for one match.

As for Starc and Maxwell, the former has been rested despite opting out of the IPL auction for the fourth year in a row while the latter has been granted leave due to his wedding.

Note here that Marcus Stoinis, Mitch Marsh, Sean Abbott, Jason Behrendorff, and Nathan Ellis have been named in the 16-man squad and have IPL contracts as well.

The annual leaves of these players will take effect from 6 April, a day after the conclusion of the Pakistan tour and they have already been issued NOCs from that date.

Australia is touring Pakistan after a gap of 24 years, with the tour kicking off on 4 March. The Kangaroos will play a 3-match Test series, 3-match ODI series, and one-off T20 match.