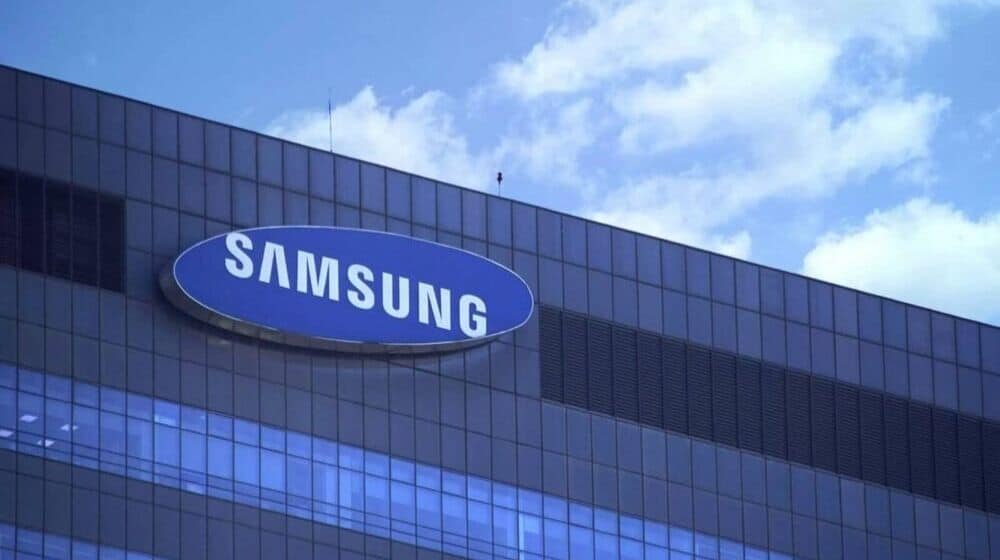 Qualcomm’s current flagship SoC, the 4nm Snapdragon 8 Gen 1, is produced by Samsung. Receiving such a major order from Qualcomm was a big win for Samsung, but it may be a short-lived victory.

This is because a Korean tech blog, The Elec, has just reported that Samsung has lost its deal with Qualcomm to produce Snapdragon chips. This has to do with the low yield of Snapdragon 8 Gen 1 chips. The rate is only 35%, meaning that only 35 out of 100 chips produced are good enough.

This is not good enough for Qualcomm and the American chipmaker is reportedly shifting its orders back to TSMC, its long-standing chip manufacturing partner in the past. The yield rate for 4nm chips with TSMC is apparently a lot higher at 70%, twice as much as Samsung.

And it’s not just Qualcomm. Nvidia is also moving away from Samsung for its 7nm graphics chip, which was originally planned to be manufactured with the South Korean company.

There are also rumors about a Plus version of the Snapdragon 8 Gen 1 coming earlier than usual in 2022. Reports claim that we will see it during the second quarter of 2022.