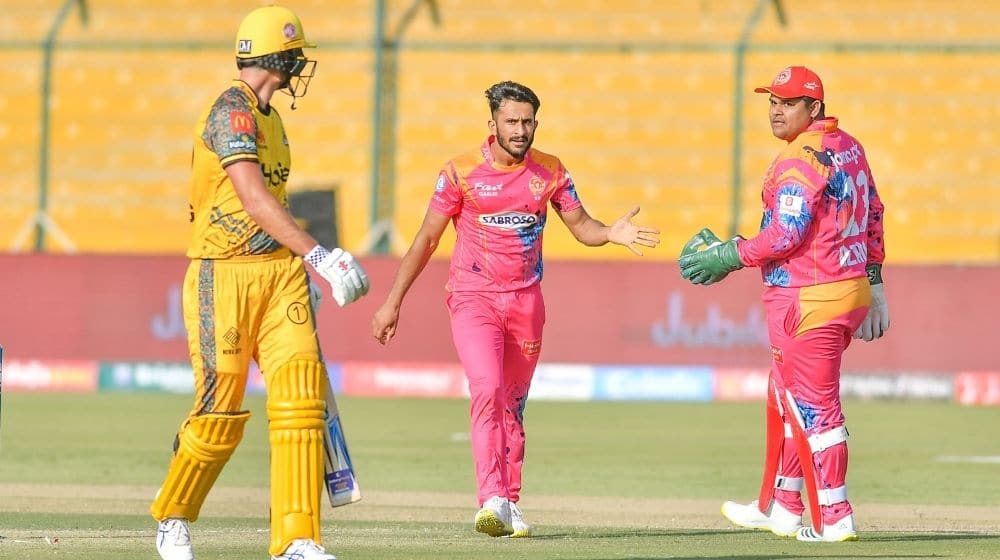 Two former PSL champions, Islamabad United and Peshawar Zalmi, will come face to face in the second playoffs stage encounter scheduled to commence at 7:30 pm on Thursday, 24 February at Gaddafi Stadium, Lahore. The match can be viewed through PSL live streaming.

The recent emergence of COVID-19 cases in the Peshawar Zalmi camp has developed a scenario that does not seem favorable for the team. However, they will be hoping the experienced batter, Shoaib Malik, and wicket-keeper batter, Muhammad Haris, to stand out and deliver their best while they will also expect skipper Wahab Riaz to keep the United batters on the back foot, especially in the second half of the inning.

On the other hand, Islamabad United’s star performers, opening batter Alex Hales and skipper Shadab Khan are expected to be the part playing XI. The inclusion of these cricketers into the squad will keep the morale of other teammates high and United will get huge support in both the bowling and batting department.

The encounter between the two teams will be broadcasted live on Ten Sports, PTV Sports, and A Sports in Pakistan. Lahore Qalandars vs Islamabad United live streaming can also be watched on the Cricwick app, Daraz app, and Tapmad Tv.

Ball-by-ball updates and live commentary of the match can also be viewed through ProPakistani’s PSL live score coverage.