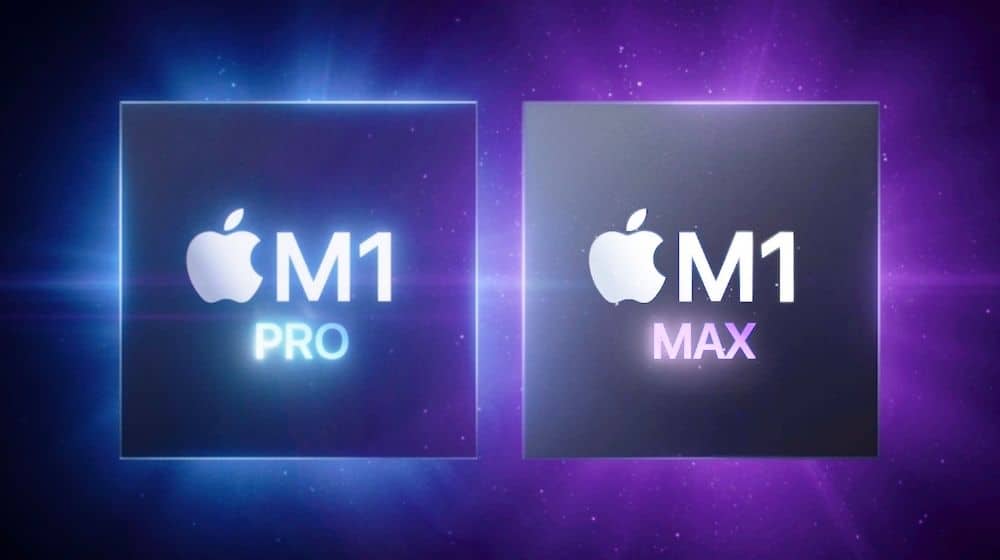 The battle between Apple and Intel, when it comes to the processors, has become closer than ever in recent years. While Apple has presided itself as the more superior competitor while also eating up Intel’s share in the market, Santa Clara-based Intel seems to be working on energy-efficient processors to win back its position this time.

According to a report by WCCFTech, a leaked Intel roadmap has surfaced online. The roadmap suggests that the company is working on Intel 15th Gen CPUs, under the moniker, Arrow Lake. This roadmap further presents a clear demonstration of how the semi-conductor giant wants to surpass the Cupertino-based company for mobile processors. 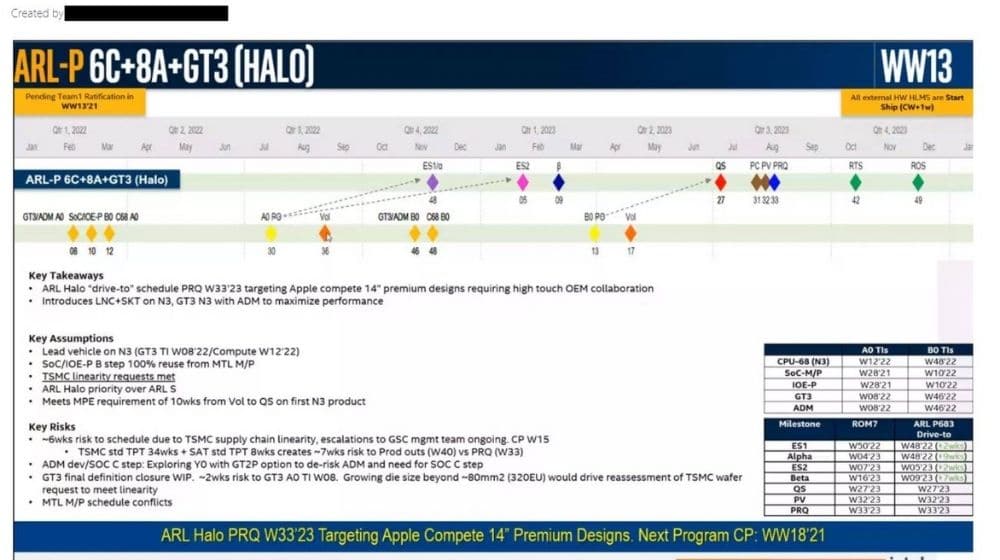 As part of its roadmap, Intel plans to prioritize mobile chips over desktop, focusing more on energy efficiency while delivering better performance. To achieve its goal, the company will be collaborating with the world’s largest contract chip manufacturer, Taiwan Semiconductor Manufacturing Company (TSMC). The two will reportedly combine their resources for the latter’s advanced 3nm process node technology.

It’s worth mentioning here that TSMC is also the primary chip supplier for Apple. Furthermore, the new Arrow Lake processors are expected to arrive with multiple cores to deliver better performance and efficiency. In other words, similar to mobile chip architecture, the next-gen laptops may be able to perform lighter tasks with low power consumption.

While this means that Intel is taking Apple more seriously as a competitor, it seems like it is still a few steps behind the iPhone maker right now. This roadmap showcases a late 2023 launch, but, Apple already has three variants of its M1 chips currently available to customers. Additionally, Apple is also working on the next generation successors for these chips. So, Intel’s new chip could essentially still be catching up to future Apple Silicon as well.