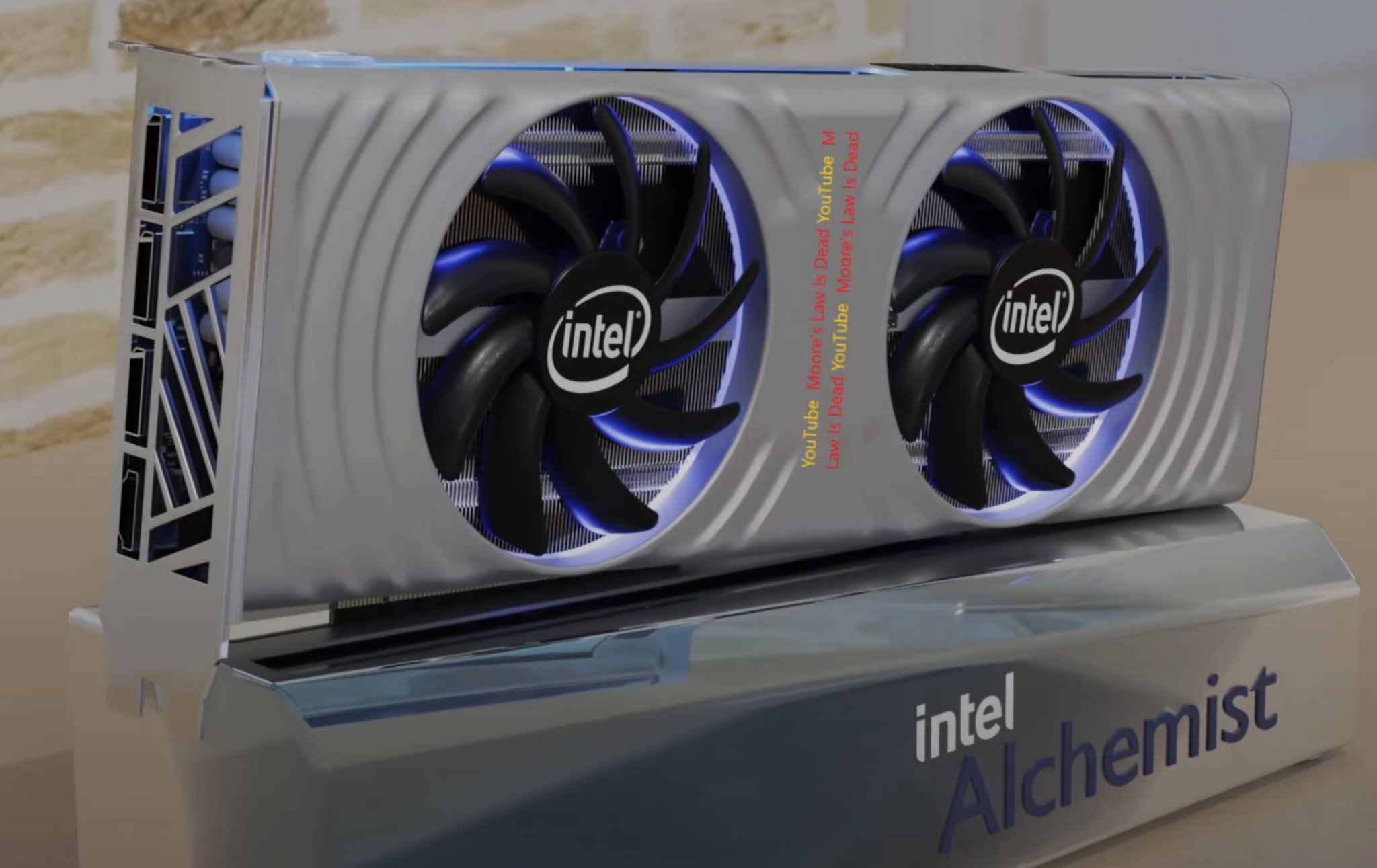 It is finally official. Intel’s first-ever discrete GPUs for gaming are launching for laptops next month. Desktop GPUs will follow in Q2, 2022, and workstations will get the Intel Arc graphics cards in Q3 this year.

You’ve all been patient, and the first wave of #IntelArc GPUs are launching soon for notebooks. Desktops and workstations will soon follow! https://t.co/rXgX9dGEL1 pic.twitter.com/F6ubSUzSHM

For those unaware, Intel Arc GPUs are meant to take on Nvidia’s RTX 3000 GPUs with similar performance and cost.

But that is not the only announcement Intel has made this week. The American chipmaker has also unveiled a cloud gaming service called Project Endgame. This will let you rent Intel’s graphics cards on the cloud for an “always-accessible, low-latency computing experience.”

The details on Project Endgame are still unclear, but it appears that Intel is working on a full-fledged front-end gaming service like Nvidia’s GeForce Now. Intel hasn’t revealed any other finer details either like what kind of GPU access it will give customers, how much it will cost, or whether it will be for gaming purposes only.

But since Intel is clearly taking the fight to the gaming industry, we expect the cost and services to be similar to other cloud gaming rivals such as Google Stadia, Xbox Cloud Gaming, etc. There is no precise launch date yet since Intel has only said that it’s coming sometime later this year.