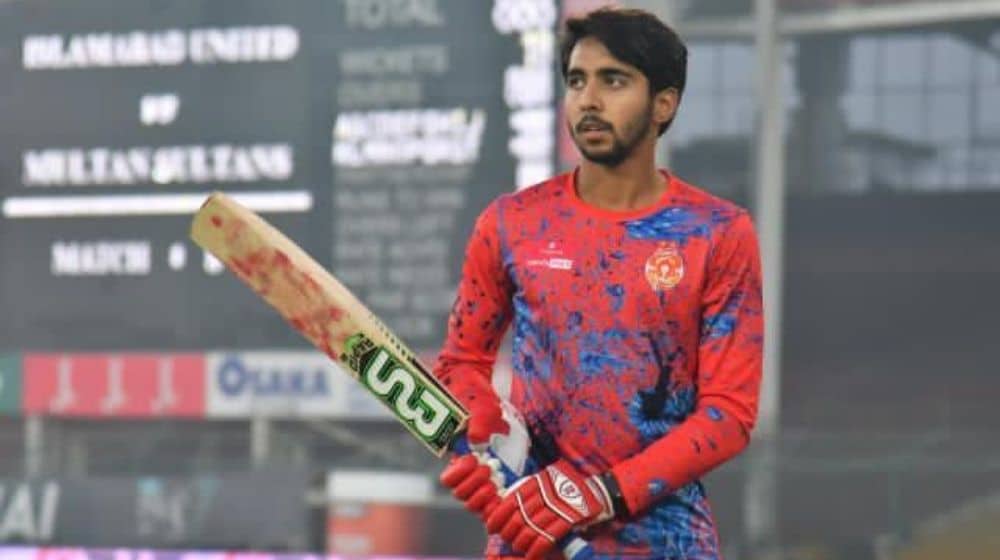 Muhammad Huraira displayed brilliant catching skills after coming in as a substitute fielder for Islamabad United. In the Eliminator 2 of PSL 7, The young cricketer took a brilliant catch to dismiss Samit Patel off Muhammad Wasim’s bowling.

Islamabad United’s emerging star proved promising in the field as he took an awe-inspiring catch in an all-important Eliminator against Lahore Qalandars. The young cricketer walked in as a replacement for Hasan Ali after the latter got injured.

Here’s the video of the catch:

The young cricketer garnered praise for the outstanding effort in the field, showcasing zest and energy. Muhammad Huraira has so far played one match in PSL 7 after being picked as an emerging cricketer by Islamabad United.

Islamabad United won Eliminator 1 to knock Peshawar Zalmi out of the tournament. However, they still have to defeat Lahore Qalandars to book a ticket for the finals of PSL 7.