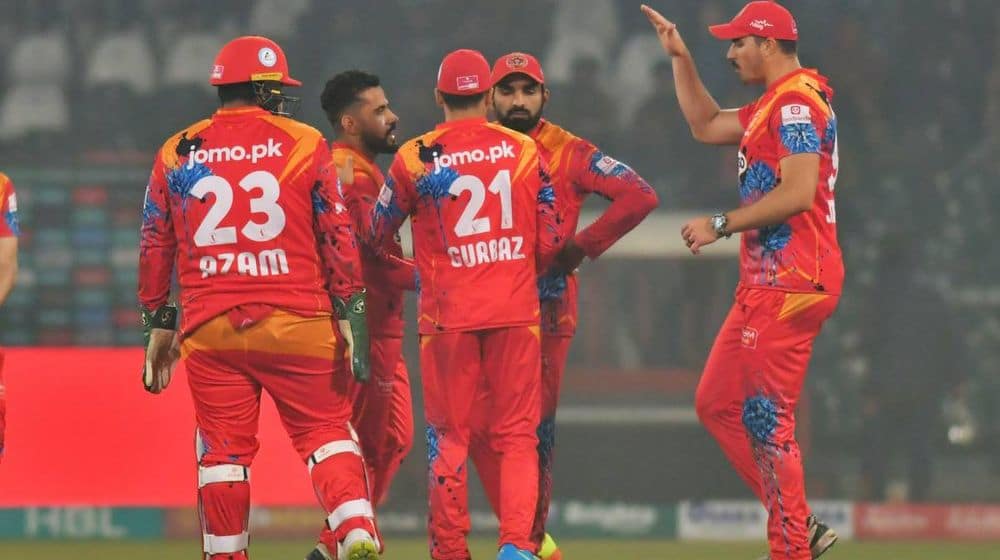 Two times PSL champions, Islamabad United and Lahore Qalandars, will come face to face in the second eliminator scheduled to commence at 7:30 pm on Friday, 25 February at Gaddafi Stadium, Lahore. The match can be viewed through PSL live streaming.

An interesting development in the Islamabad United camp is that all their injured all-rounders returned in style. United pacer Hasan Ali, all-rounder Faheem Ashraf, captain Shadab Khan, and opener Alex Hales seem to be in supreme form at the crucial stage of the tournament and it will be an exciting encounter against Lahore Qalandars.

Islamabad United will be hoping Hasan Ali and Faheem Ashraf display something special in another do-or-die clash as the surface seems to be friendly for pacers while Alex Hales, who hammered Peshawar Zalmi’s strong bowling attack, will be hoping to deliver another scintillating performance in the powerplay.

On the other hand, Lahore Qalandars lost the qualifier against Multan Sultans but some of their key players seem in supreme touch and it will be a test for the United to control them in all departments. Muhammad Hafeez, who was magnificent with the ball in the last match and supported the pacers at the right time, will be hoping to do the same tonight.

However, Lahore Qalandars will be hoping the skipper Shaheen Shah to restrict the United opening pair in the batting powerplay while their opening in form batter, Fakhar Zaman will be itching to perform his best against Islamabad United’s bowling attack.

The encounter between the two teams will be broadcasted live on Ten Sports, PTV Sports, and A Sports in Pakistan. Lahore Qalandars vs Islamabad United live streaming can also be watched on the Cricwick app, Daraz app, and Tapmad Tv.

Ball-by-ball updates and live commentary of the match can also be viewed through ProPakistani’s PSL live score coverage.