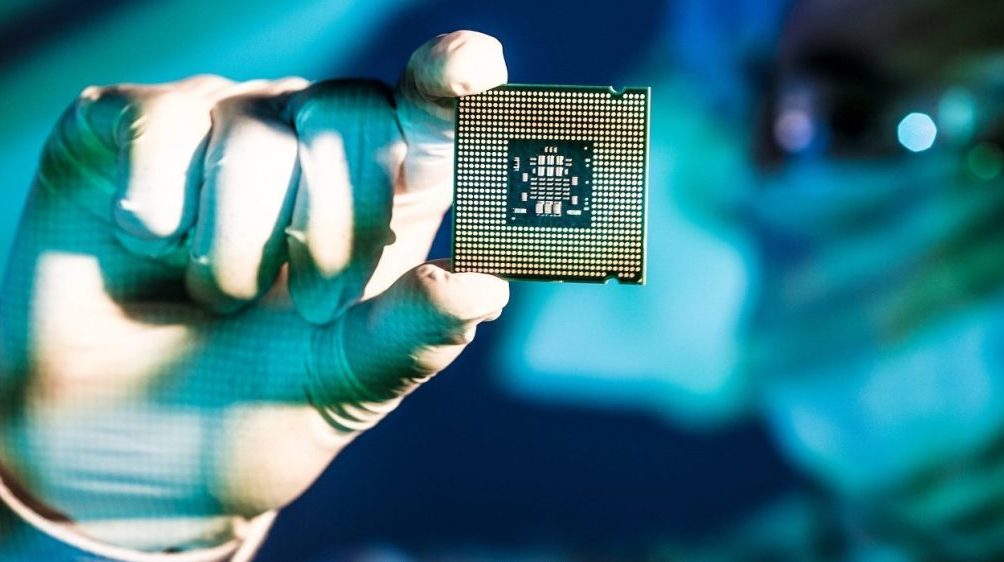 Russia and Ukraine are officially at war. Invading Russian forces are closing in on Ukraine’s capital following a barrage of air attacks on different cities and military bases.

The effects of this war will ripple into other industries as well due to the looming threat of an economic decline and supply strains. As such, top chipmakers including TSMC and UMC are actively reviewing their supply of critical industrial gases in fears of supply disruption. This could exacerbate the global chip shortage, especially since TSMC supplies almost all leading global chip developers, including Apple, Google, Qualcomm, and Nvidia. UMC, on the other hand, supplies chips to Samsung, Qualcomm, and several other names.

TSMC and UMC, the world’s largest and fourth-largest chipmakers, respectively, have recently met with their key gas suppliers to make sure the supply will continue in the near future. These meetings took place soon after Russia’s invasion began. The news comes from multiple industry sources that are familiar with the matter.

The two companies have also been looking into alternative ways of sources of such gases ever since the pandemic.

SK Hynix, one of the world’s biggest memory chip manufacturers has said that it already has a sufficient supply of Neon. The company CEO said that there was “no need to worry about this too much because we have prepared for this well in advance.”

Nevertheless, the company is working on diversifying its gas supply in the wake of the Russia Ukraine war.