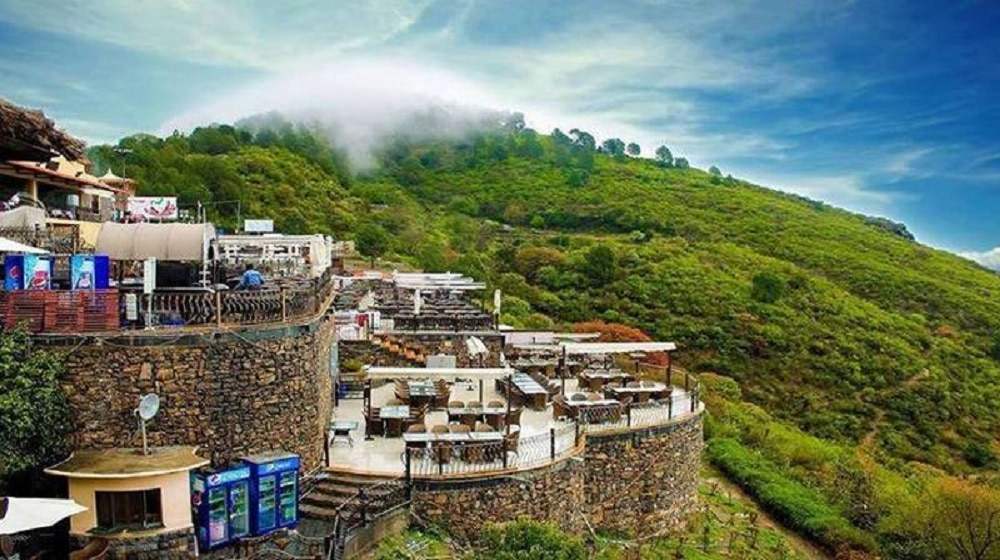 The Supreme Court of Pakistan (SCP) on Thursday rejected the plea of Monal Group of Companies seeking a stay order against an earlier decision of a lower court and approval for reopening the Monal Restaurant.

A three-member bench headed by Justice Ijaz Ul Ahsan is hearing the appeal moved by the Monal Group against Islamabad High Court’s (IHC) last month’s order of sealing and taking over possession of the Monal Restaurant.

Justice Muneeb Akhtar and Justice Sayyed Mazahar Ali Akbar Naqvi are the other two members of the bench.

During the hearing, the bench ruled that an appropriate order will be issued in case IHC fails to issue a detailed verdict of the case in the next two weeks.

Chairperson Islamabad Wildlife Management Board (IWMB), Rina Saeed Khan Satti, immediately objected and clarified that the official written short judgment is in the possession of IWMB.

The hearing of the case has been adjourned for two weeks.

It must be recalled that IHC in January had ordered the Islamabad Capital Territory (ICT) administration to seal Monal Restaurant and Margalla Greens Golf Club.

The IHC also ordered the capital administration to give control of the restaurant and golf club to the IWMB which will reintegrate these facilities into MHNP in line with environmental protection laws of the country.