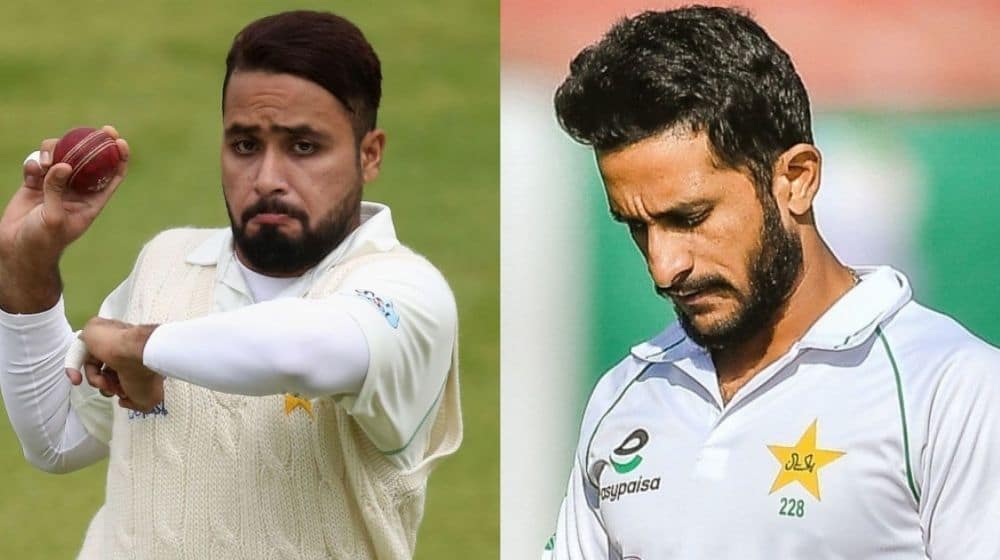 Replacements for Hasan Ali and Faheem Ashraf have been announced after the duo suffered injuries in the final stage of PSL 7. Muhammad Wasim Jnr. and Iftikhar Ahmed will replace the injured bowlers in the squad for the first Test against Australia.

Hasan Ali and Faheem Ashraf suffered from injuries while playing for Islamabad United in the knock-out round of PSL 7. Both the cricketers were named in the initial squad for the Australia series. However, the injuries have made them unavailable for the first Test. Muhammad Wasim and Iftikhar Ahmed will join the team soon in Islamabad.

According to a source, Faheem Ashraf and Hasan Ali are expected to be fit before the second Test match. If fit, the two players will be available for selection in the second match of the series that begins on March 12.

The first Test match of the historic series will begin on March 4 at Rawalpindi Cricket Stadium. Babar Azam will lead Pakistan in the first-ever Test against Australia at home since 1998.