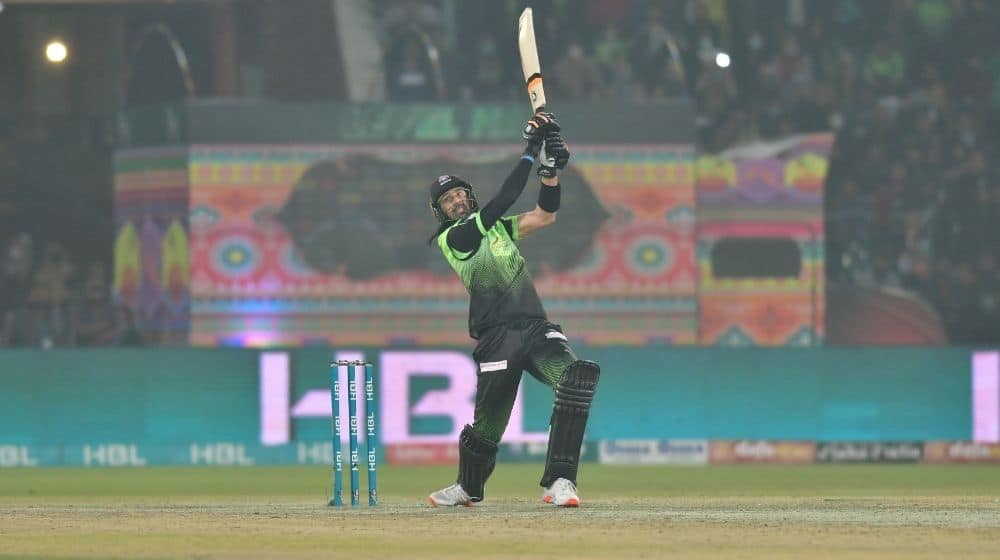 Lahore Qalandars finally lifted their first Pakistan Super League (PSL) trophy as they defeated Multan Sultans by 42 runs at Gaddafi Stadium, Lahore last night. Lahore were magnificent throughout the tournament as they steam-rolled past their opponents on their way to a historic title.

Qalandars were particularly spectacular in the second eliminator against Islamabad United as they pulled off an amazing victory from what looked like a certain defeat at the latter stages of the match. Islamabad were cruising to their target until Lahore made a comeback and bundled them out to win the match by 6 runs.

Lahore’s immaculate planning to restrict the explosive batting unit was simple; restrict the number of boundaries. Lahore’s veteran all-rounder, David Wiese explained to his teammates the strategy to win prior to the start of Islamabad’s innings.

The video perfectly encapsulates the importance of data in modern-day cricket. While Islamabad United and Multan Sultans are renowned for the usage of data and innovative strategies to win cricket matches, Lahore have shown that they are ready to adopt modern strategies to win tournaments.