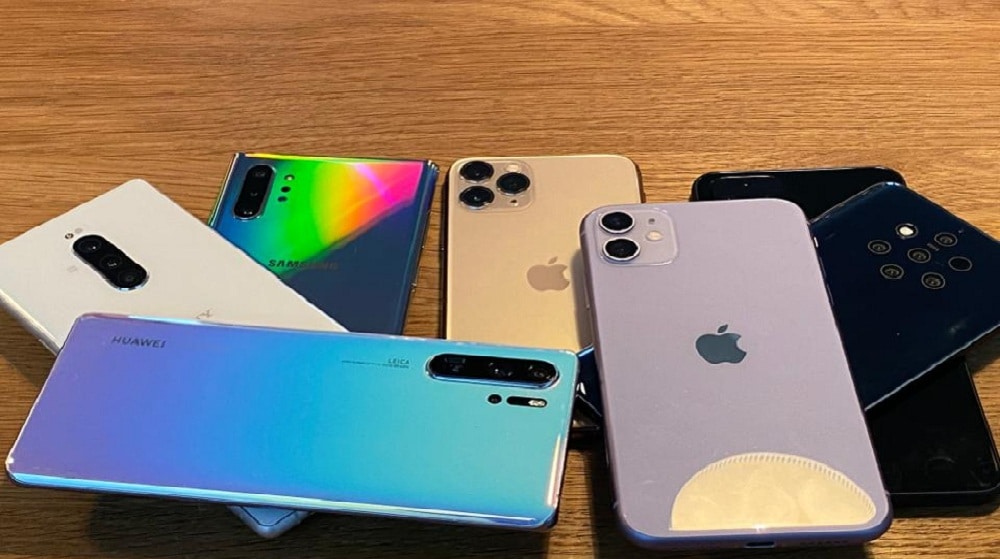 For the first time, smartphone users have exceeded 2G mobile phone users according to the 2021 annual report of the Pakistan Telecommunication Authority (PTA) has revealed.

Where local assembly of mobile phones is concerned, the number of 2G devices assembled in the country remained higher than smartphones last year. Over 14.6 million 2G devices in 2021 were assembled compared to 10 million smartphones.

On the other hand, access to telecom and ICT services also increased last year as nearly 89% of the country’s total population now has access to them.

49% of the population now has mobile broadband connections. The broadband data usage increased by 52% and reached 6,855 petabytes in 2021. As a result, the revenue of the telecom sector broke all records and reached Rs. 644 billion last year.

Besides, 30 companies, including Samsung, obtained licenses to produce phones in the country in 2021, which will create hundreds of thousands of jobs in the long term.