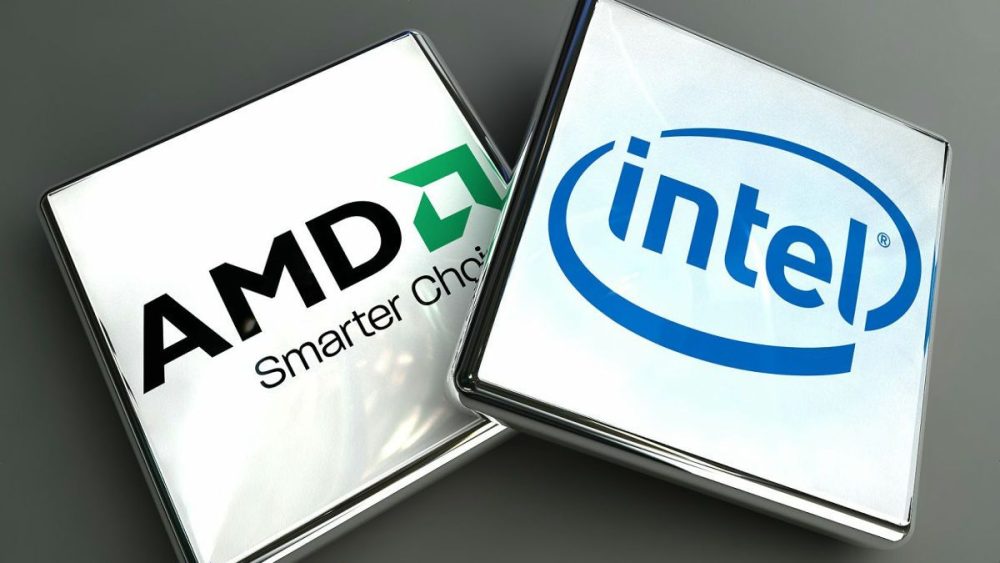 Three of the biggest chip makers in the industry are coming together to improve CPU designs across the board, which should enhance processor speeds and efficiency. Intel, AMD, and ARM have formed an alliance to launch a Universal Chiplet Interconnect Express (UCIe) standard for chiplets to make them more versatile.

The report comes from Tom’s Hardware and it reveals that if all goes according to plan, chipmakers will be able to use chiplets from different companies to create an ideal system-on-chip (SoC).

The alliance has already attracted major partners including Samsung, TSMC, Qualcomm, Microsoft, Google, Meta, and more. It is only a matter of time before other tech giants hop in as well. 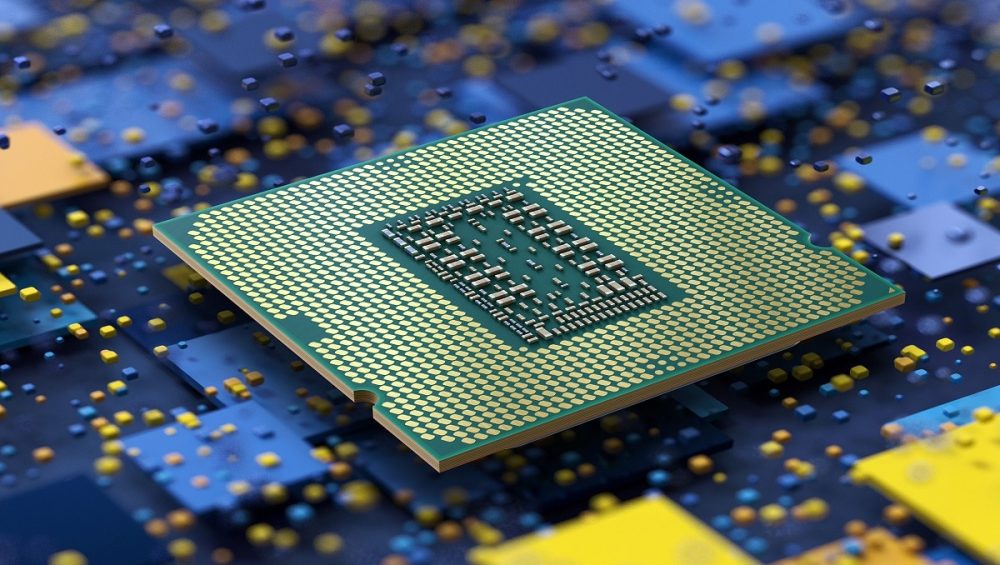 However, don’t place your bets just yet as it will take a while before we see chips based on the new UCIe standard. The alliance still has a lot of work to do in defining the form factor, protocols, and other technical details.

The new chiplet standard is going to bring several advancements in terms of chip design. First and foremost, it will speed up CPU and SoC development by a mile since companies will be able to use ready-made chiplet designs instead of having to build their own from scratch.

Companies will also be able to sell their chiplets to other brands, which should increase the technology’s reach. Chips will become more homogenous and will deliver more consistent performance. This will benefit a variety of devices including smartphones, laptops, cloud servers, and more.