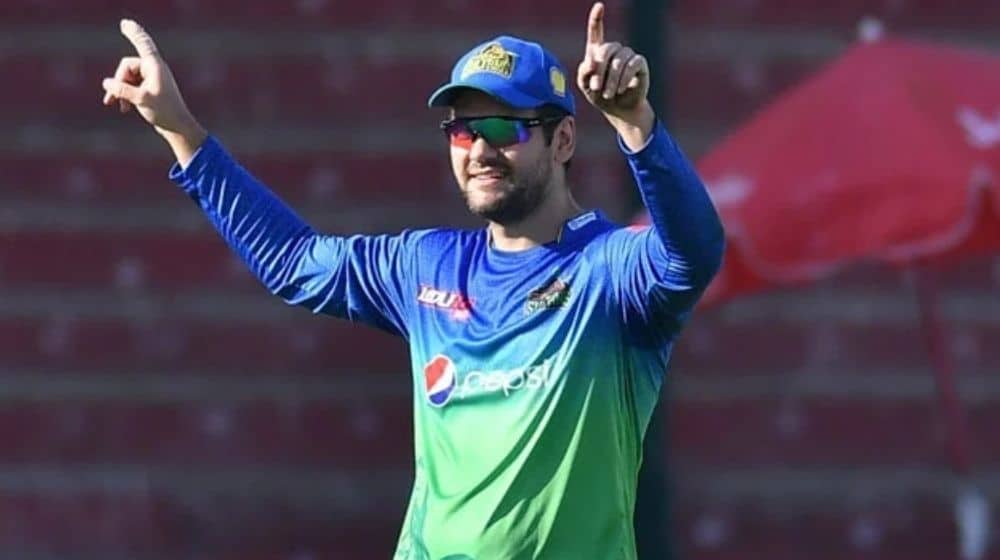 South African cricketer, Rilee Rossouw who represented Multan Sultans in the recently concluded Pakistan Super League, remained one of the key players for the franchise. Although the hard-hitter has returned to his homeland, the love, excitement, and fun he had in PSL will live with him forever.

Recently, Rossouw had an interesting conversation with a fan on social media. A fan expressed his desire to see Rossouw playing for Multan Sultans for another six or seven years.

In the response, Rossouw tweeted that his wife, Marike Jana has also asked him to play for Multan Sultans only.

“My wife says that to me as well,” Rossouw said.

My wife says that to me aswell… 😱

Rilee Rossouw ended Pakistan Super League 7 in style. He scored 275 runs in 10 innings at an average of 39.28 including three half-centuries. He maintained his strike rate at 167.68 as he helped his side to reach the final of the T20 league.