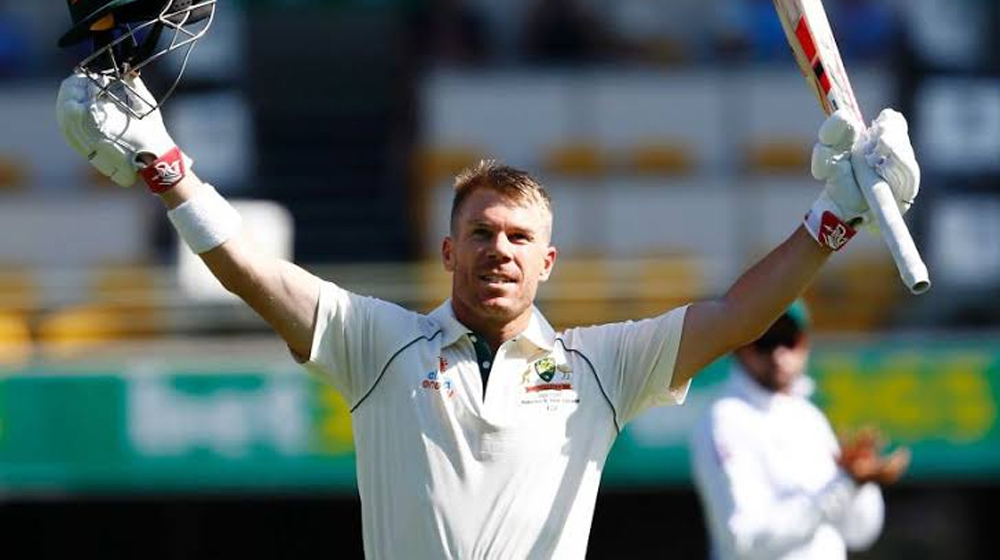 Australian batsman, David Warner amused fans in the historic Test match at Rawalpindi Cricket Stadium with his dancing skills. The star batsman showed his dance moves during the match, garnering applause from the crowd.

The atmosphere in Rawalpindi Stadium was electrifying as cricket lovers celebrated the return of the Australian team to Pakistan after 24 years. The 35-year-old Australian cricketer, David Warner could not resist the vibe, reciprocating the energy by the crowd with his own dance moves.

The left-handed batter was seen showcasing his talent apart from cricket while fielding on the ground every time fans chanted his name during the first Test match. The video of the Australian superstar showing his dance skills went viral on social media.

Here are some of the dance moves by David Warner during the first Test match at Rawalpindi Stadium:

Apart from his non-cricket antics, David Warner also delighted fans with his classy batting. In the only innings played by Australia, the left-handed batsman opened the innings and scored 68 runs.

David Warner will next appear at National Stadium, Karachi on Saturday in the second Test.