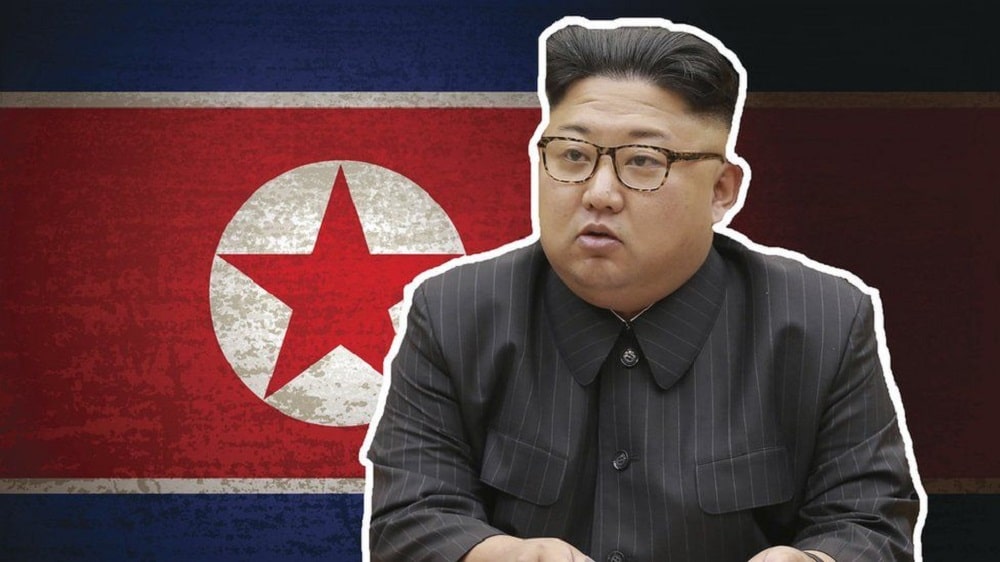 North Korea has accused Pakistan of violating the Vienna Convention after the Islamabad Capital Territory (ICT) Police raided its embassy in Islamabad earlier this week.

In an official letter to the Inspector General (IG) ICT Police, Muhammad Ahsan Younas, the North Korean Embassy in Islamabad said that seven officials of Shalimar Police Station entered the premises of the embassy without any permission on 7 March.

Despite repeated reminders by the staff members that the embassy is the sovereign territory of the country under the Vienna Convention, the police officers ignored the requests and broke into the embassy forcefully.

The ICT Police officials warned the staff of dire consequences and as a result, the staff allowed the police officers to search the embassy. The officers not only searched the embassy but also damaged the building.

While expressing serious concerns over the incident, the North Korean Embassy has also requested the IG ICT Police and other concerned institutions, including Foreign Affairs Division, to independently investigate the incident to prevent a similar situation in the future.

A source within Shalimar Police Station, seeking anonymity, disclosed that the police received a tipoff about the presence of a large quantity of liquor in the North Korean Embassy and raided it to confiscate the liquor.

Meanwhile, IG Islamabad has constituted a high-level investigation committee headed by SSP Investigation to probe the incident and strongly directed the committee to give severe punishment to the officers involved in violating the Vienna Convention.

Islamabad Police has admitted that its officers broke into the North Korean Embassy earlier this week to confiscate illegal items from the premises of the embassy and apologized for breaching the Vienna Convention.

Interior Ministry has also apologized to the North Korean Embassy and said that the incident occurred as a result of a misunderstanding between the ICT Police and its informers.

On the other hand, the Foreign Affairs Division has informed ICT Police that its employees have no authority to raid the embassy of a country under any circumstances and advised the department to consult the Foreign Office before planning such activities in the future to avoid diplomatic embarrassment.