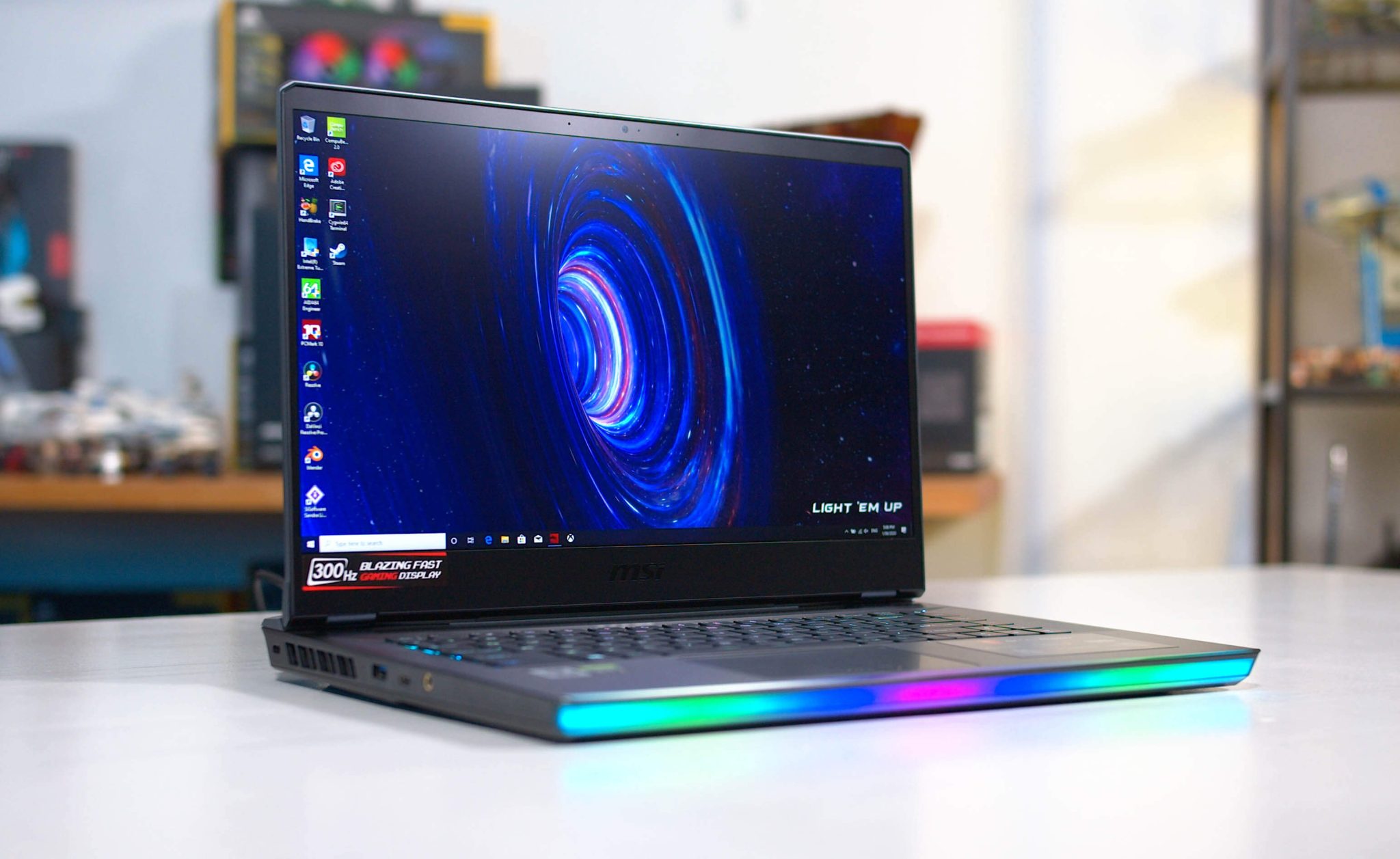 Intel has been quietly working on the world’s first 16-core processor for laptops. The flagship Core i9-12900HX mobility CPU will rank among the world’s fastest laptop chips and it has just made an appearance at the Geekbench database with its first benchmarks.

According to Geekbench, the upcoming Core i9-12900HX will have 16 cores based on an 8 + 8 configuration. It will debut with Lenovo’s 82TD laptop, which should be a powerhouse when it comes to gaming, rendering, and other taxing tasks.

AMD already has 16 core processors for laptops, but those are based on desktop parts rather than mobile chips. 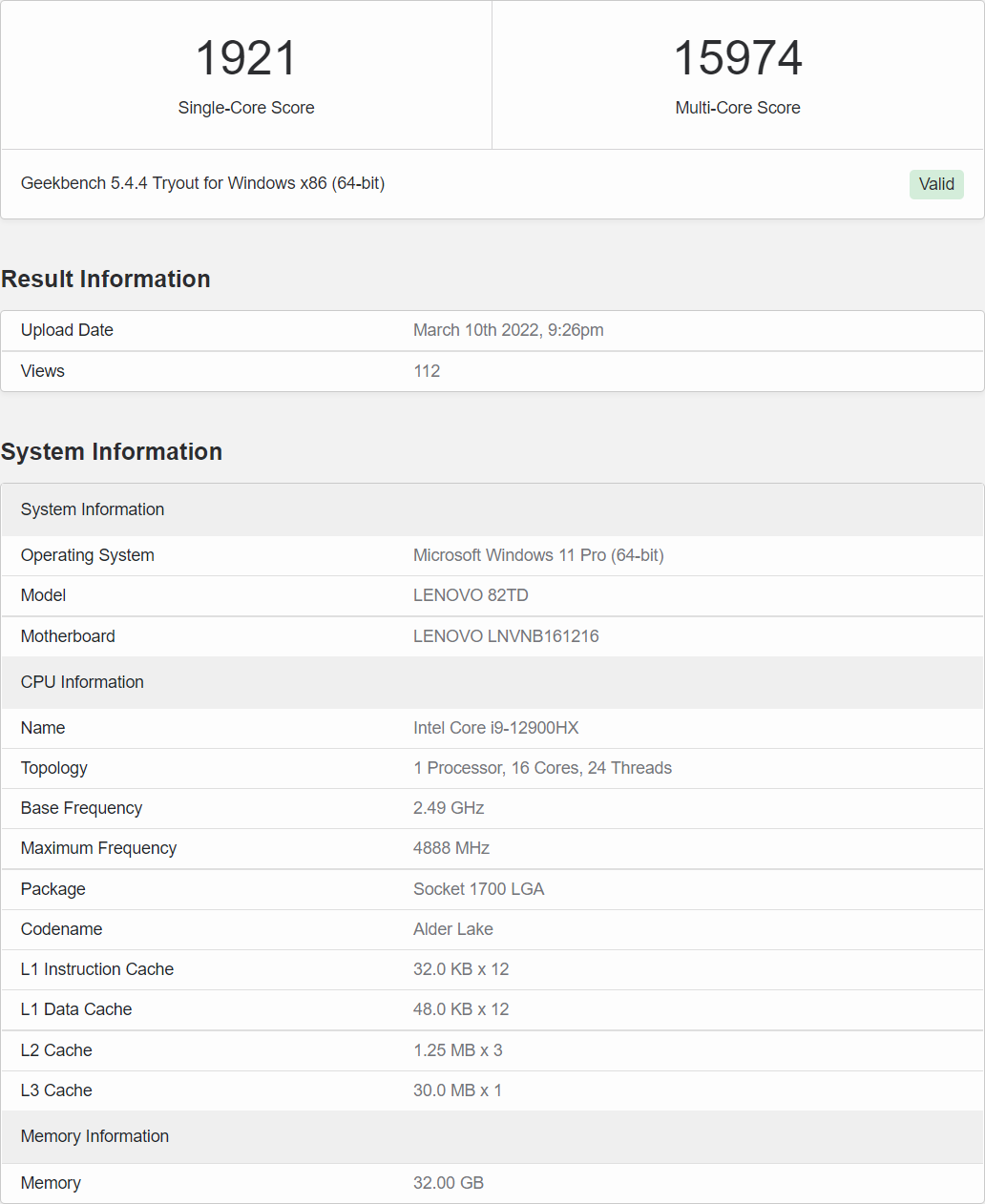 The 12th Gen Adler Lake HX series processor will be packaged with the BGA format and it is expected to be the full desktop die optimized for performance and efficiency on laptops. It will also offer a 14% increase in core and a 20% increase in the thread count compared to the Core i9-12900HK. Compared to the Core i9-12900H, it is going to be at least 10% faster as per Geekbench results.

The base clock on this processor will be 2.5 GHz with a boost clock as high as 4.89 GHz. Some reports say that it will hit a 5.0GHz boost clock upon official release. Its TDP will be 55W and the GPU will have up to 32 Xe-LP cores, which is much lower than the desktop variant.

It will be paired with Nvidia’s RTX 3080 Ti on Lenovo’s new laptop, which is currently the most efficient mobile graphics card on the market. There is currently no word on a launch date, but we will update this space as soon as there is more information.