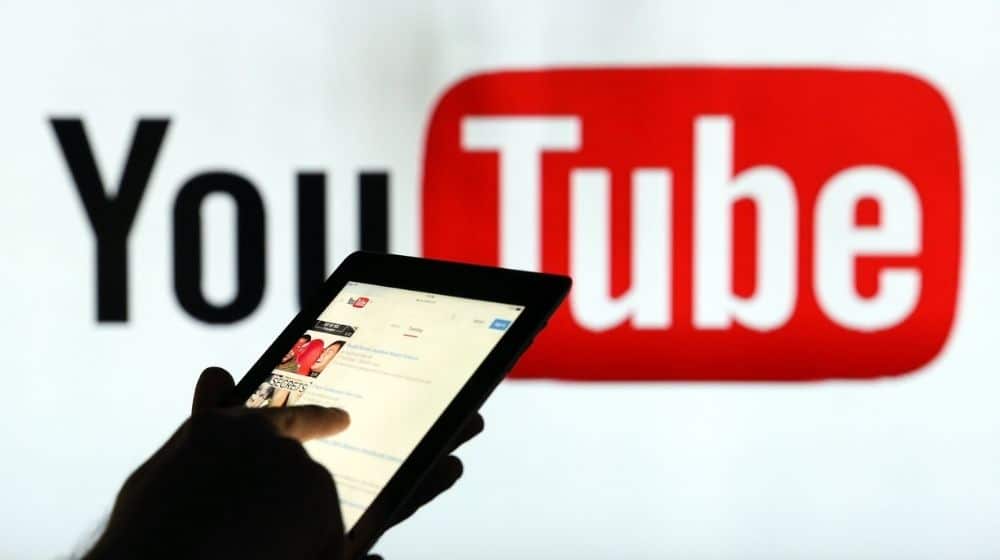 YouTube announced on Friday that it will be expanding its ban on Russian state-backed media channels internationally.

The video-sharing platform initially banned the state-linked channels in Europe after the start of the Russia-Ukraine conflict.

Several businesses and tech giants including Samsung, Microsoft, Apple, and many more have already halted their operations in Russia given the attacks. The United States and other Western governments have also imposed strict sanctions against Russia.

In line with that, effective immediately, we are also blocking YouTube channels associated with Russian state-funded media, globally.

YouTube has already barred content related to the conflict including fake information regarding the invasion or false claims that regard the entire operation an ‘effort for peacekeeping’.

However, content that can be considered hate speech is still allowed on the platform if it is ‘educational, artistic or scientific in nature.’

Previously its parent company Google also limited its operations in Russia, such as disabling traffic information and crowd data on Google Maps or halting commercial services like Google Ads, payment functionalities, and monetization on any of its platforms.

President Global Affairs at Google Kent Walker commented that the company had “paused the vast majority of our commercial activities in Russia.” However, free services such as search and YouTube are still operational.