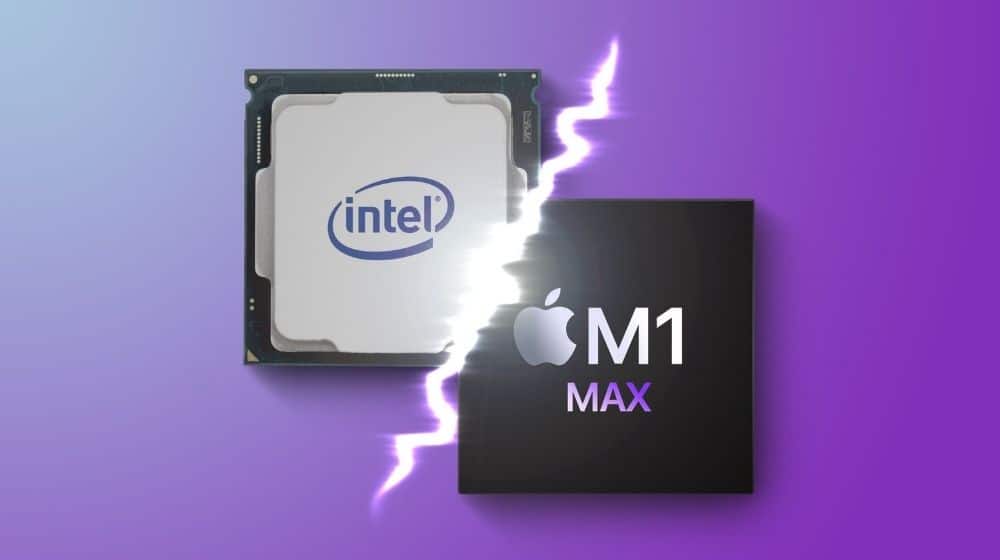 The Cupertino-based tech giant has just launched its top-notch desktop processor series, the M1 Ultra. For the past few weeks, this chipset has been surfacing on benchmarking websites, and now, the chipset has been spotted on GeekBench where it reportedly beat some of the best chips from Intel and AMD. 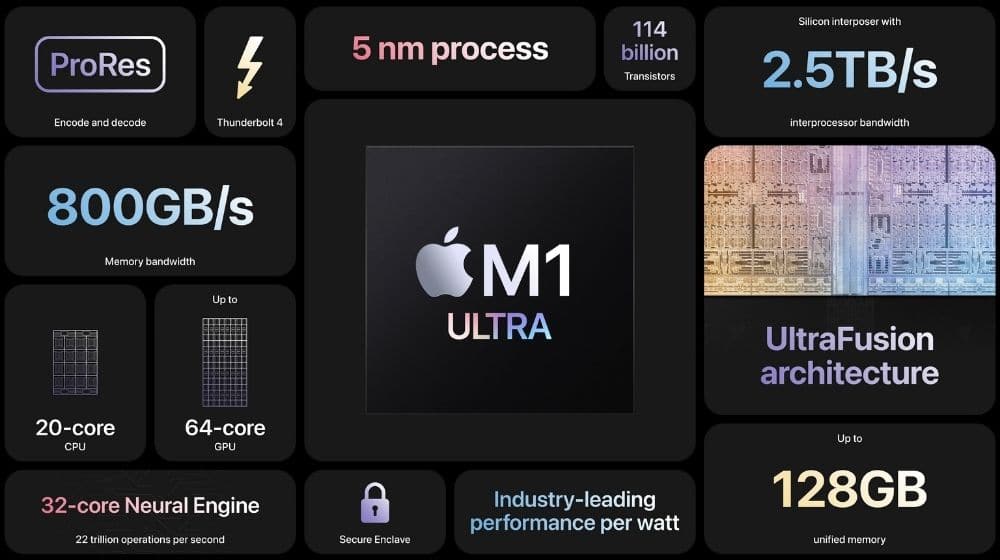 ALSO READ
Apple Unveils Its Most Powerful Processor Yet

Additionally, the M1 Ultra’s performance was really impressive against AMD’s Ryzen Threadripper PRO 5975WX chipset. This is an enterprise-grade processor that scored 27603 points alone in multi-core tests. Not to forget, the Threadripper has 32 cores while the M1 Ultra has just 20 cores. Furthermore, we had also recently witnessed an early benchmark of the M1 Ultra nearly contesting the Ryzen Threadripper 3990X processor, which comes with a whopping 64 cores.

While the new Apple M1 chipset did not beat the AMD chips, it came extremely close to matching the performance of both the chipsets. Although, these are just synthetic benchmarks that only depict raw performance over a single platform so they do not directly imply that the chip is already outperforming every other chipset in the market.