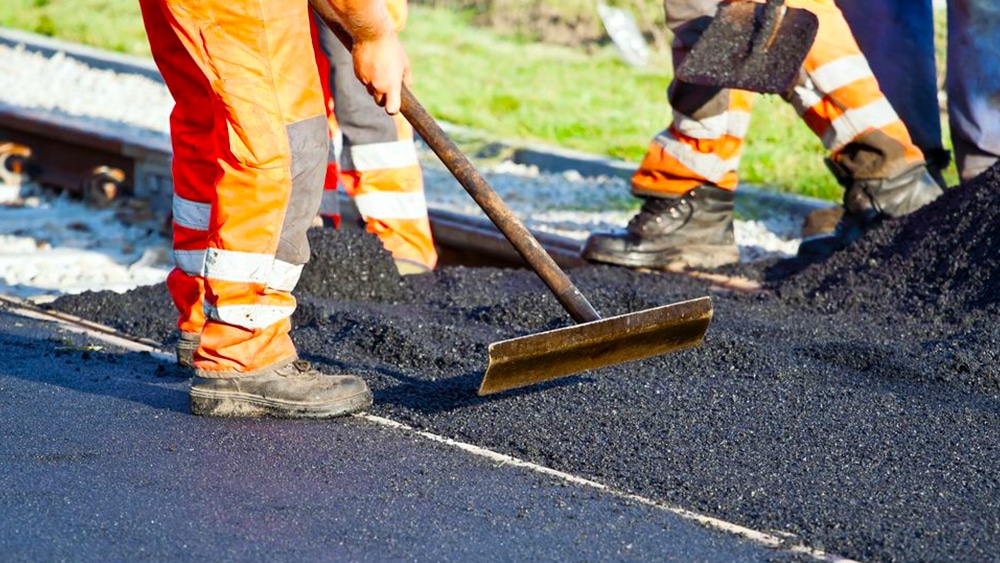 Prime Minister Imran Khan is set to okay a massive package worth Rs. 581 billion for the development of South Punjab ahead of the no-confidence vote.

In a letter to Punjab Chief Minister Usman Buzdar, a copy of which is available with ProPakistani, Federal Minister for Planning, Development and Special Initiatives Asad Umar has asked to complete the necessary consultations with relevant stakeholders on these development initiatives for South Punjab.

According to details, as many as 122 packages will be launched under the package. Out of the total outlay, Rs. 182 billion will be spent on 44 projects. The said projects have been proposed by the government of Punjab and will be funded by the federal government. The package also includes an outlay of Rs. 134 billion on 13 ongoing projects.

Another amount of Rs. 51 billion will be spent on 39 schemes in the informational technology sector. The package will also include five projects worth Rs. 162 billion under public-private partnership.