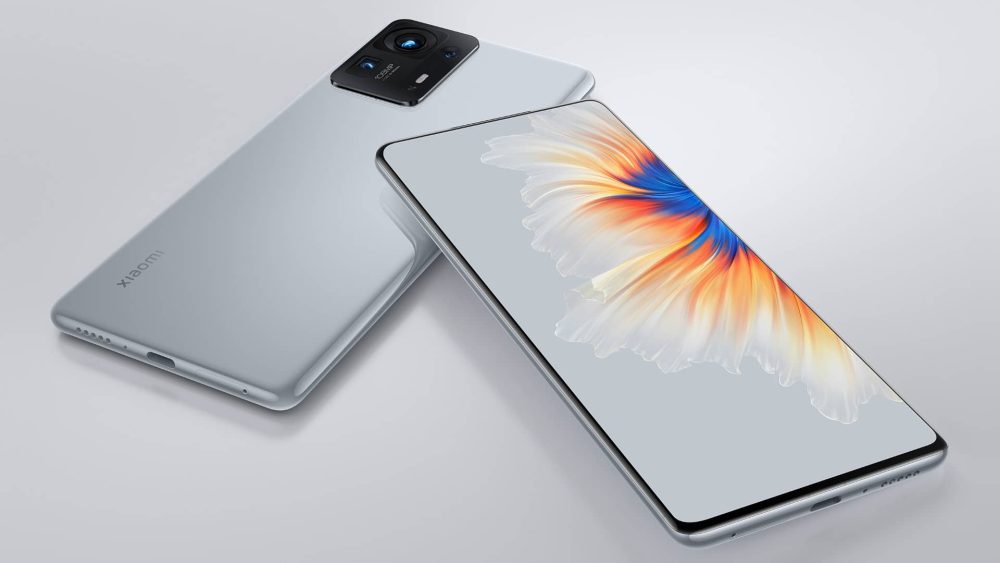 Xiaomi revived its Mix series of flagship phones last year. Just like before, the lineup still includes phones with experimental features and unique designs. The Mix Fold, for instance, is Xiaomi’s first foldable phone and the Mix 4 has the rare under-display selfie camera.

Now that 2022 is here, we are starting to see news of Mix 5. The flagship phone has just appeared on Geekbench with Qualcomm’s top-tier Android chipset, the Snapdragon 8 Gen 1. The device scores 1,257 points in the single-core department and 3,456 points in multi-core tests. The chipset is paired with 12GB RAM and the phone will boot Android 12 out of the box with MIUI 13 on top. That’s all the Geekbench listing reveals, but previous reports have revealed that the Mix 5 will feature a 50MP primary camera, a 48MP ultrawide shooter, and a 48MP telephoto shooter with 2x optical zoom.

Rumor has it that the Mix 5 will be accompanied by a Mix 5 Pro, which will feature the Surge C2 ISP chip. The C2 chip will be a direct successor to Xiaomi’s first self-developed ISP (Surge C1) used in the Mix Fold. It will have almost the same main camera setup as the vanilla Mix 5, but with better zoom features.

The Mix series has always remained exclusive to China, so we don’t expect the latest models to go global either.