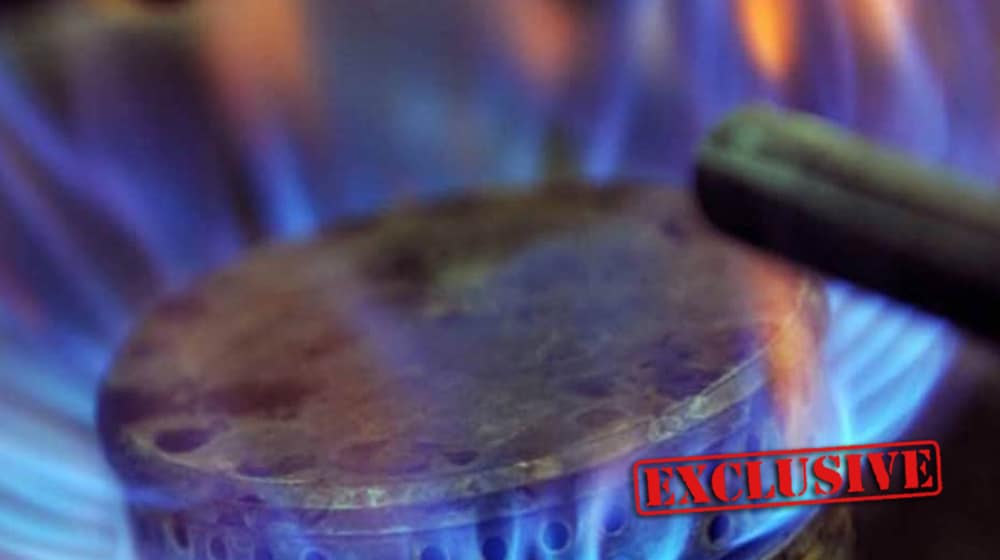 The Federal Government has ignored the concerns of many ruling coalition MNAs for lifting the ban on new gas schemes and decided to maintain a moratorium on gas schemes and domestic gas connections for an indefinite period.

Unless local gas reserves are discovered and implementation of the Weighted Average Cost of Gas (WACOG) is assured, it will not be wise to execute new gas schemes in the country, official sources told ProPakistani.

The source said that many of the ruling coalition MNAs want the ban on gas schemes/connections to be lifted because they believe that the moratorium will be politically damaging to the government in the upcoming elections. Several parliamentarians protested against the Federal Minister Energy, Hammad Azhar, to the Prime Minister and demanded that the ban be lifted, the source added.

There is no gas to lay the new gas pipeline, and it is insufficient for the existing gas consumers to meet the supply-demand gas and maintain pressure, which is why the government resorts to load shedding in the winter, the source said. The supply-demand gap increases every year while the local gas reserves are declining by nine percent annually, and the demand is rising.

Although the Oil and Gas Regulatory Authority (Second Amendment) Bill was approved by the parliament, empowering the Federal Government to implement the WACOG, the latter is unable to execute it. It will bill the domestic consumers for prices of indigenous gas and RLNG under the new price mechanism WACOG.

The government-owned Sui Companies also sold RLNG to domestic consumers at the price of indigenous gas under the existing price mechanism, which cost the government billions of rupees annually. The main reason for the delay in its implementation is the gas-producing provinces’ opposition to the WACOG. Even parliamentarians of the ruling party had opposed it in a recent meeting of the National Assembly Committee on Energy.

Currently, imported LNG constitutes approximately 24 percent of the country’s total gas consumption, and it is likely to escalate to 50 percent within the next couple of years.