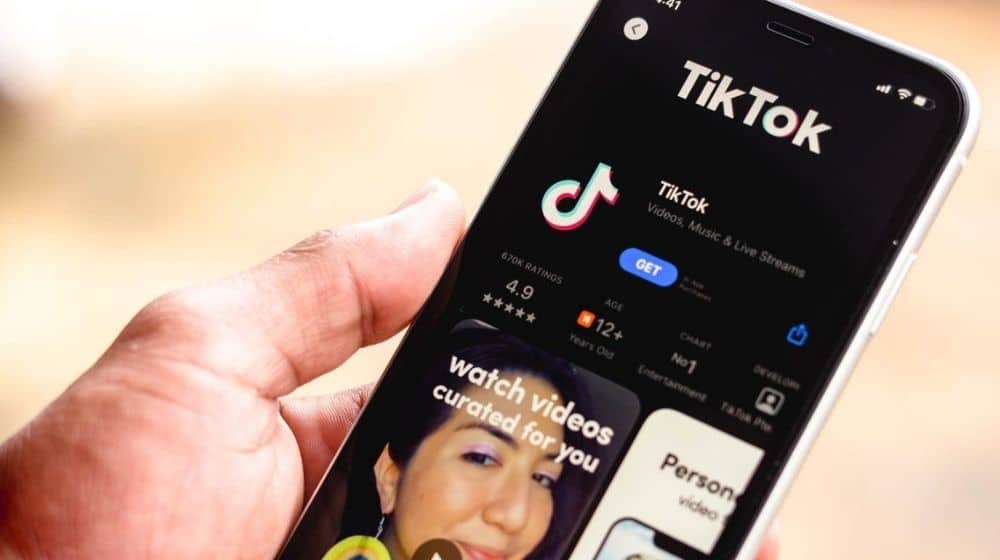 For the umpteenth time, the Peshawar High Court (PHC) has ordered the TikTok administration to remove immoral, vulgar, and indecent content from the platform.

The short ruling came earlier today during the hearing of a case that is seeking a complete ban on the famous short-video sharing platform until the removal of objectionable content.

ALSO READ
Pakistan’s Car Production Has Increased by Over 52%

PTA’s counsel briefed that the authority has planned to ask TikTok to suspend the accounts of Pakistani users for two months who are involved in sharing objectionable content. After this period, the accounts will be automatically blocked.

The lawyer added that the Federal Government has conferred more powers on the Federal Investigation Agency (FIA) with the promulgation of the Prevention of Electronic Crimes Act (PECA) 2016 Amendment Ordinance to deal more effectively with such matters.

While adjourning the hearing till 31 May, Justice Abdul Shakoor directed PTA’s lawyer to come up with a mechanism in consultation with Tiktok to filter out objectionable content in Pakistan.

PTA has banned access to TikTok in Pakistan on four different occasions so far.

The first time TikTok got blocked in Pakistan was in October 2020. Access was restored 10 days later after TikTok assured to address the concerns of PTA.

Earlier in March 2021, the PHC had directed PTA to ban TikTok in the country. However, the ban was lifted a month later in April.

ALSO READ
Govt to Absorb POL Price Differential Claim of Up to Rs. 34.92 Per Liter

In June same year, the Sindh High Court (SHC) ordered PTA to restrict access to TikTok across the country. However, SHC reversed its decision after 3 days and TikTok was restored.

A month later, PTA blocked access to TikTok after the platform ignored repeated requests from the telecom regulator to remove objectionable content and enforce an effective mechanism for content moderation in Pakistan.

Finally, TikTok was restored in the country in November 2021.