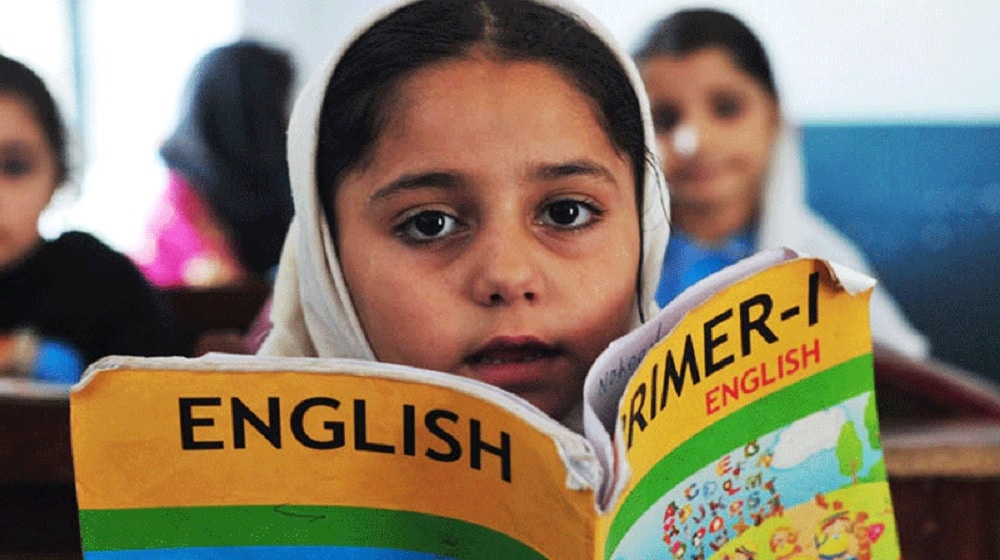 The Punjab Textbook Board (PTB) has not yet published the new syllabus under the Single National Curriculum (SNC) for the students of government schools across the province.

The unavailability of the new syllabus has raised concerns among teachers, 24News reported. They fear that the students might not get the syllabus for the new academic year before the summer vacation, which means that the two months of their summer break will go wasted.

According to the details, more than three million books will be required for over 500,000 children studying in Lahore alone. Publication of books at such a large scale in two months is a tough ask for the textbook board.

On the other hand, the new academic year has already started in private schools.

The Punjab School Education Department says that the printing of the textbooks is in progress. The supply of books will be made possible during the summer holidays, while the new academic year will begin on 1 August.