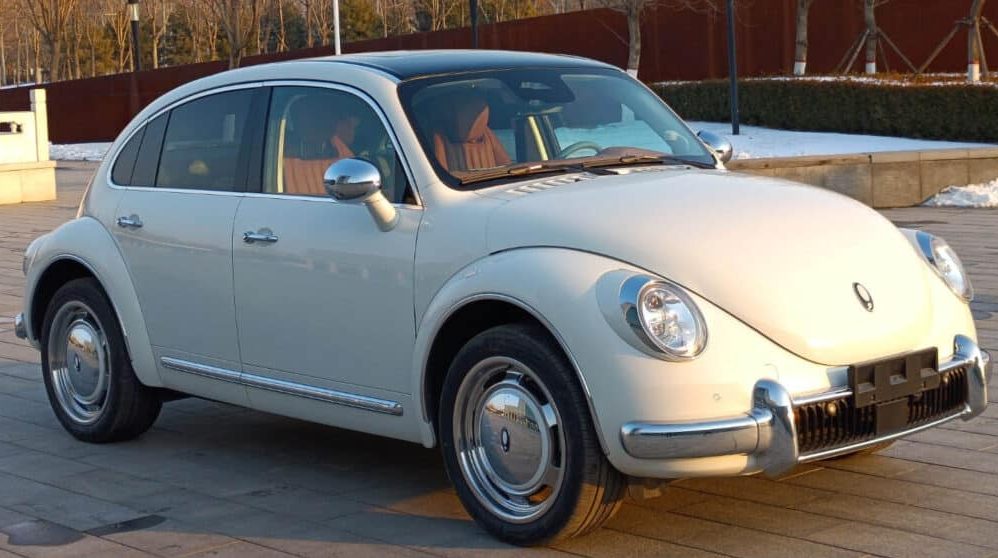 Chinese automakers are known to replicate iconic automotive designs for their cars. One such company is Great Wall Motors (GWM) which often patterns its design and styling after US-based or European legends.

GWN recently launched an electric vehicle (EV) marque called ORA, which has been producing some familiar-looking cars. Its latest offering, the ORA Punk Cat, is a mirror image of the legendary Type 1 Volkswagen (VW) Beetle — better known as ‘Foxy’ among Pakistanis.

ALSO READ
PWR Series: Which SUV in Pakistan Is the Fastest? 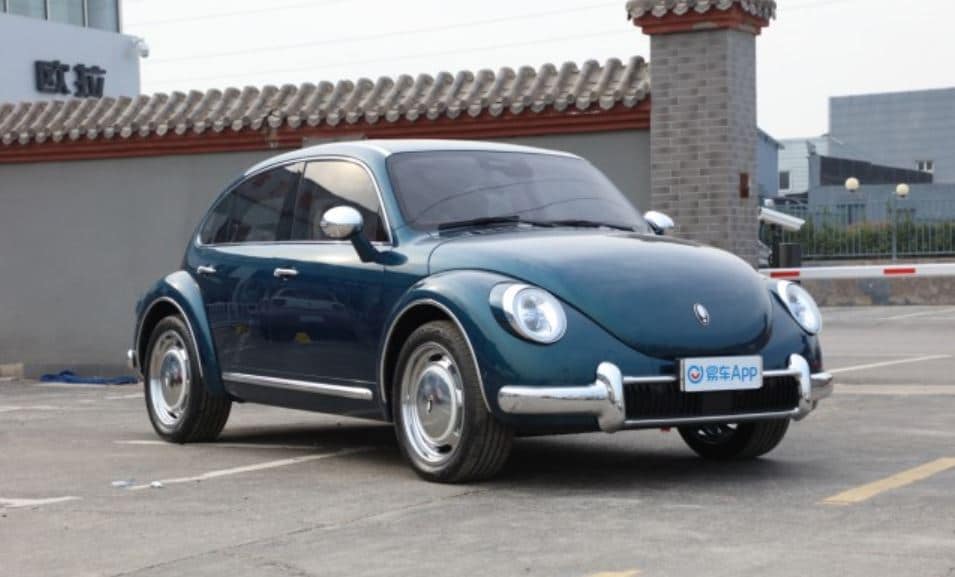 To an untrained eye, ORA Punk Cat is just another restored VW Beetle with a few modifications. From the classic wheel design to the swollen wheel arches and the round silhouette, it is a carbon copy of Ferdinand Porsche’s brainchild. 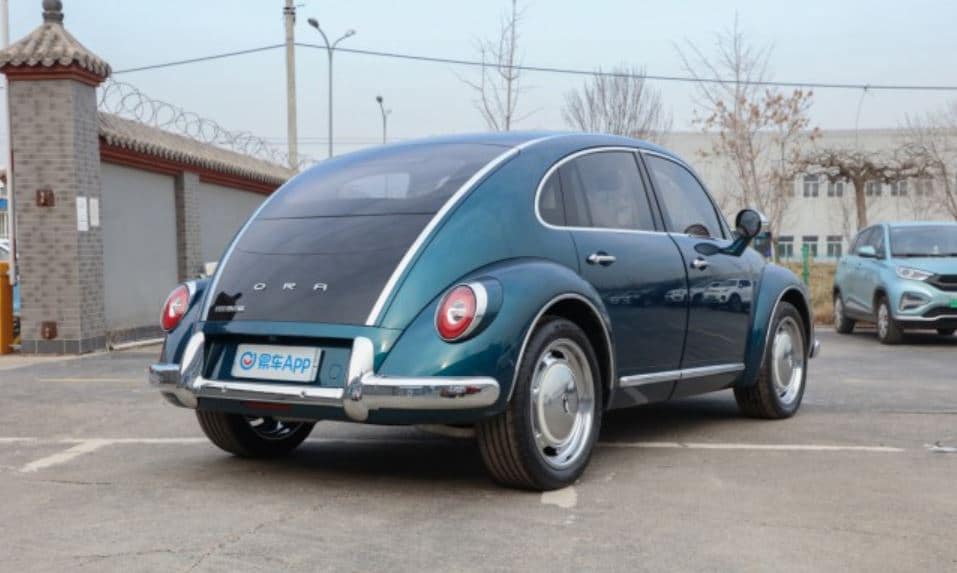 However, shrewd observers can point out a few key differences such as a larger size, longer wheelbase, 4 doors instead of two, smoother body panels, modern headlights and taillights, and a massive glass panel that extends from the roof to the tailgate.

The company is yet to announce the powertrain and other details, but, it is speculated that the EV will have the same setup as the ORA Good Cat — a single electric motor that makes 300 peak horsepower (hp). 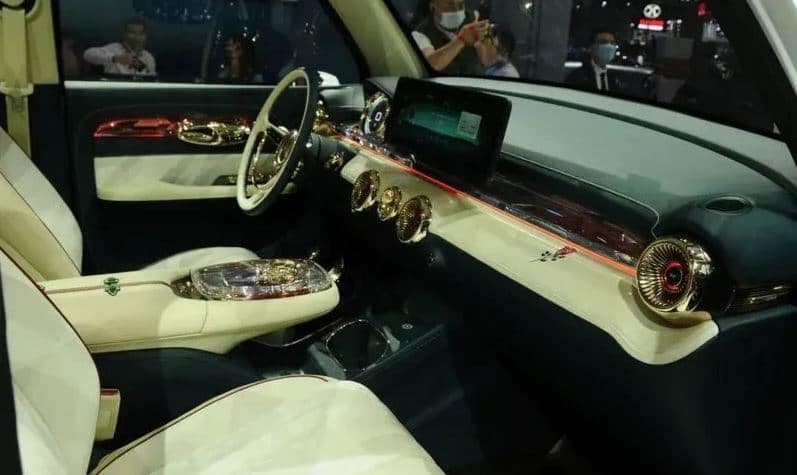 Although ORA Punk Cat is a genius creation from a marketing and design standpoint, experts believe that VW will not let it exist. Last year at the Shanghai Motor Show, ORA Punk Cat’s design caught the attention of VW’s legal team.

A VW spokesperson told Carscoops that:

We check this matter with regard to any violations of utility model or design rights of Volkswagen AG and reserve the right to take any necessary legal steps.

VW will also launch an electric Beetle across major markets including China. Reports say that the debuts of both, Punk Cat and Beetle, will be around the same time. It will be interesting to see which EV comes out on top in the country.