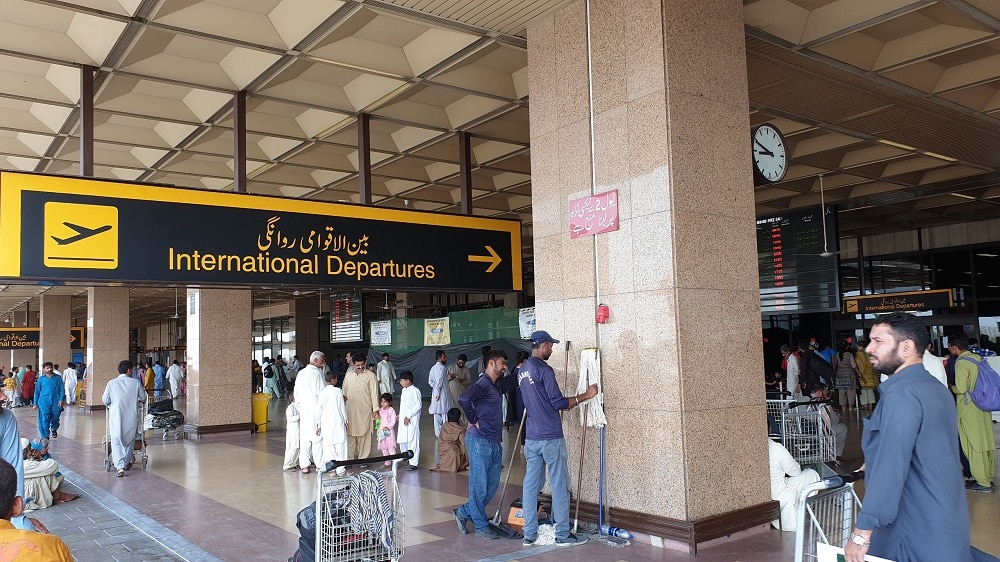 The Federal Government wants cultural displays at airports to promote the culture of all provinces. A meeting was held under the chairmanship of secretary aviation at the aviation division to discuss the options to promote tourism through aviation.

The meeting was attended by representatives from tourism departments of all provincial governments and airline representatives. In the meeting, different options, including the display of culture and artworks, at airports were discussed.

During the meeting, the Secretary of Aviation said that tourism can be a multi-billion dollar industry in Pakistan. Pakistan is blessed with beautiful tourists as well as historical and religious sites. Proper promotion of cultural, historical, and religious sites is the need of the hour. The Ministry of Aviation and Civil Aviation Authority is ready to facilitate all departments who want to work for the promotion of tourism in the country.

The meeting was told that at different airports counters have been established to facilitate and guide the national and international tourists. Now the government wants the rebranding of Pakistani culture through space available at airports. Different federal and provincial departments can display their culture and artwork at different places in airports.