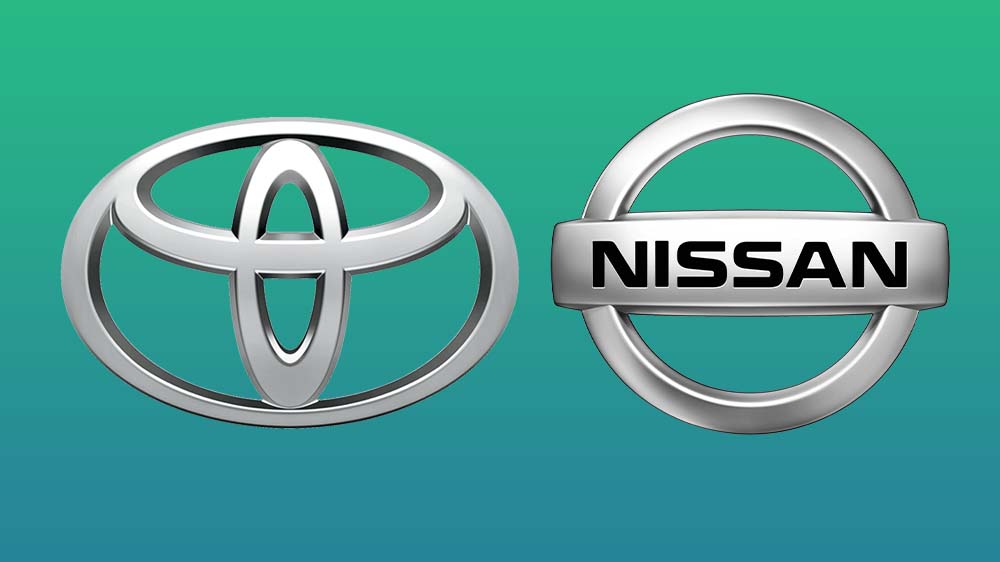 Toyota Motor Corp. and Nissan Motor Co. have halted operations at their facilities across northern Japan after a 7.3 magnitude earthquake struck the coast of Fukushima prefecture yesterday.

Production at Toyota’s plants in Iwate and Miyagi prefectures remained stalled until Thursday morning, and it is assessing whether to resume production later in the day, according to spokeswoman Shiori Hashimoto. One of the popular vehicles produced at the factories is Yaris.

Nissan halted operations at its Iwaki factory in Fukushima on Wednesday following the earthquake. Its spokeswoman, Azusa Momose, said that the facility was originally slated to shut down on Thursday and Friday due to the company’s schedule for employee immunization.

Despite the little damage to Toyota’s plants, it has not reported any injuries to its employees. Nissan also confirmed that all its workers were securely evacuated and that there has been no impact on productions or any injuries at its Iwaki site, according to Momose.

Hashimoto, a spokeswoman for Toyota’s supplier Denso Corp. stated today that some equipment at its Fukushima plant was damaged and Denso is examining the impact on production. Toyota’s engine facility in Miyagi was also shut down but it is expected to reopen today after safety inspections, she said.

As per local media, the earthquake on Wednesday killed two individuals and injured approximately 90 others. Toyota’s stock was up by two percent at 11:26 AM in Tokyo, Nissan’s climbed 1.5 percent, and Denso was up by four percent.