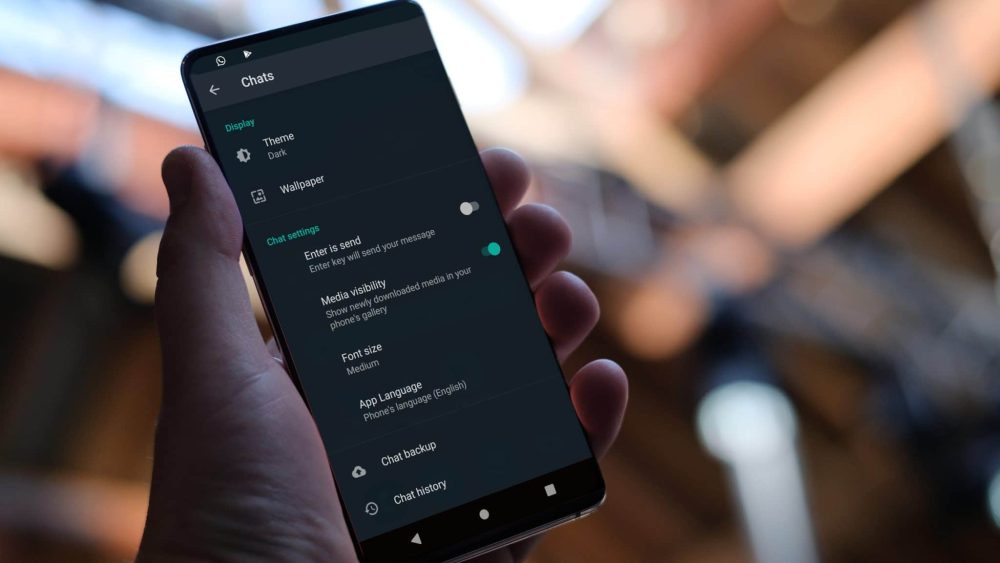 WhatsApp currently follows your phone’s language automatically. It does not give you a lot of language options within the app, but that will change soon with a future update.

As always, this feature was spotted by WABetaInfo in the latest beta version of WhatsApp. The new beta update shows that WhatsApp is working on a language picker within the app. Once you tap on it, it will show you a list of all the languages available in WhatsApp.

The app currently supports more than 60 languages, so we expect to see all options in the new update. Take a lot at the screenshot below. 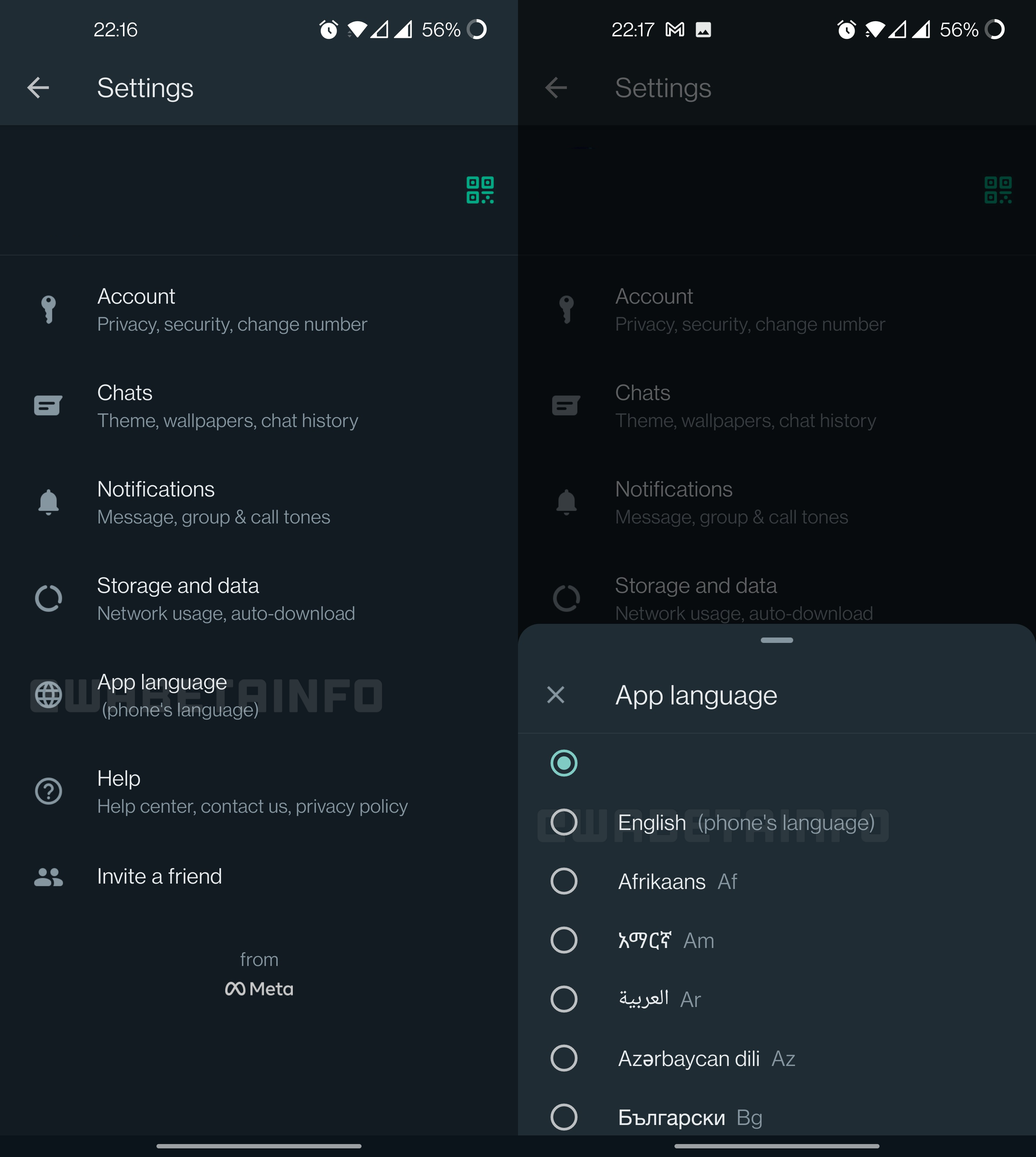 A similar feature has been available in some markets like India, but this appears to be a global update for all users across the planet.

There is another major update inlcuded in the latest beta version. After 7 months of leaks, WhatsApp is finally rolling out message reactions for beta testers. The feature will let you choose between a limited selection of emojis as a reaction, just like Instagram and Facebook.

The current selection of emojis inlcudes Thumbs Up, Heart, Laugh, Surprise, Sad, and Pray. The GIF below shows the feature in action.

Now that these features are available in the beta version, it will not be long before they roll out to everyone around the globe.