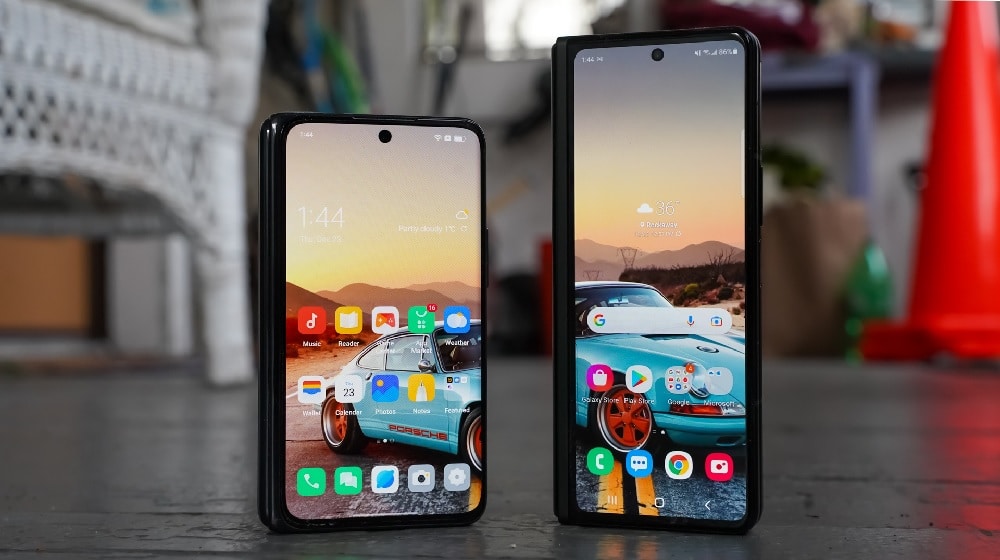 Samsung recently praised a competitor’s foldable smartphone on Twitter, although it is unclear if it was done intentionally or otherwise.

An executive of the Global Communications team at Oppo and OnePlus, Ryan Fenwick, tweeted a GIF of the Oppo Find N commenting that the phone is for those who tend to consider Android devices ‘boring’ and ‘all the same.’ The South Korean tech giant responded with ‘pretty ah-mazing.’

Samsung was the first to popularize foldable smartphones with the Galaxy Z Flip and Z Fold. Since then many companies have joined the ranks.

It is a rare sight to see smartphone companies praising one another, especially on social media. Samsung may be praising the category of smartphones that it helped popularize or that it thought the smartphone posted was from the Galaxy Z Fold series or the company simply finds the Find N innovative.

Foldable smartphones are still a technological achievement regardless of who manufacturers them. However, both Oppo and Samsung still have a long way to go before the tech can be perfected.