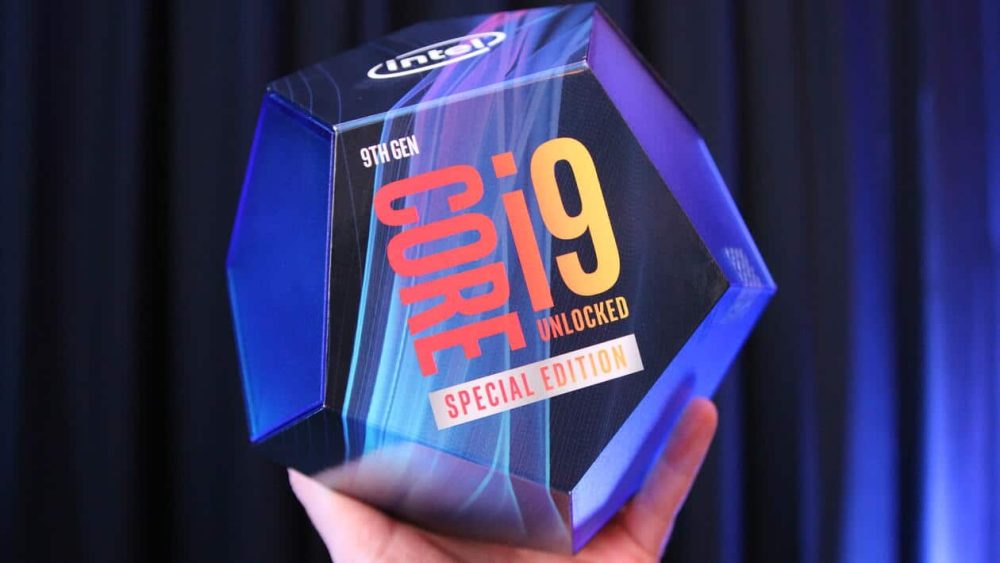 The “S” in 12900KS stands for “special edition processor” and it can hit up to 5.5GHz on two cores at the same time, bringing the ultimate performance to hardcore gamers. Its architecture is the same as the current Intel flagship Core i9-12900K with 16 cores and 24 threads, and 30MB L3 cache memory. 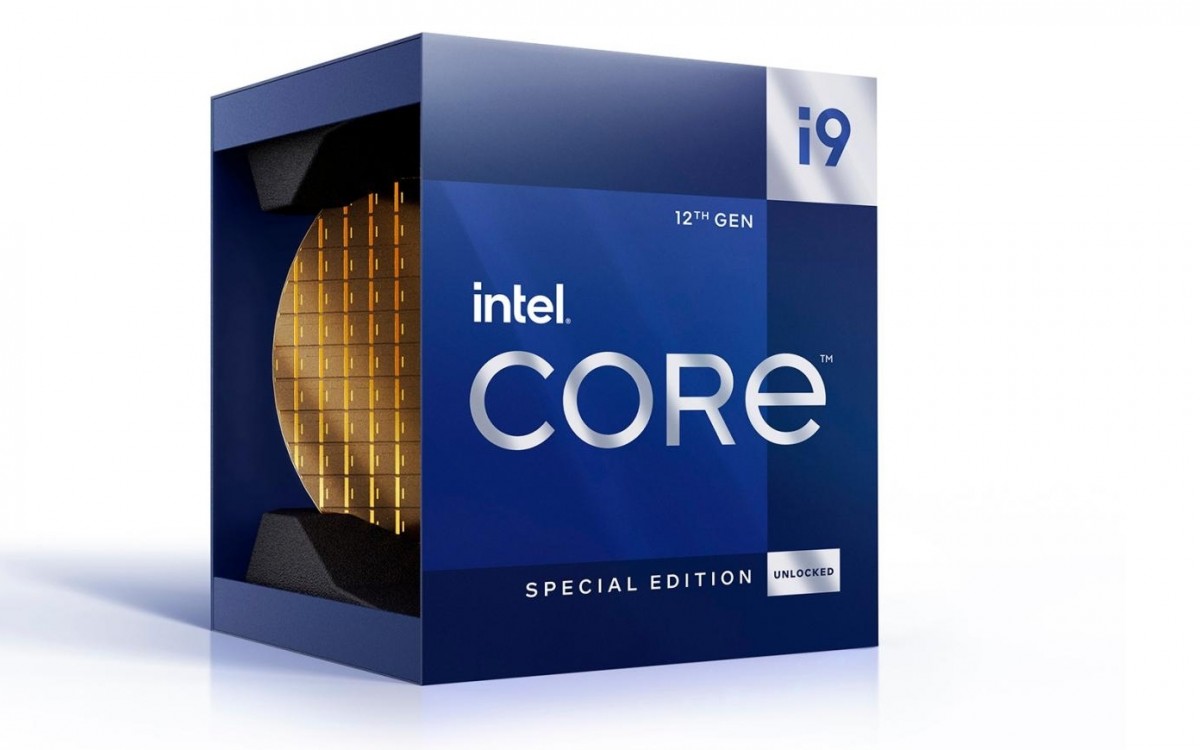 Intel’s new flagship processor will be available starting April 5 for $739. It will be sold separately and will also be integrated into the systems of OEM partners. Intel plans to showcase the power of the Core i9-12900KS on April 5.