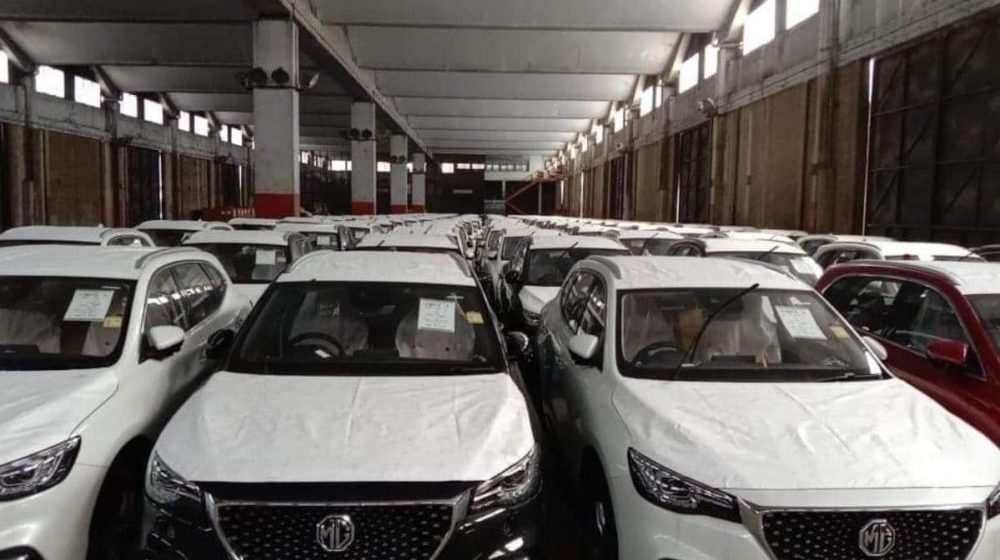 Federal Board of Revenue (FBR) Chairman Ashfaq Ahmed told a parliamentary panel yesterday that the board is still verifying alleged under-invoicing from an automaker.

During the Public Accounts Committee (PAC) meeting, Khawaja Asif claimed that the automaker has imported 10,000 completely built units (CBUs) through under-invoicing. He alleged that the government, despite being aware of this, is yet to take action.

In response, the FBR chairman said that the Chinese government had approved the carmaker’s claims of ‘no foul play’, but, the manufacturers stood against that verdict. He stated that:

We cleared 2,000 units of the company provisionally, which have been parked at the port for the past eight months, and verification is still underway.

Asif rebutted that the automakers have a huge influence in the political arena which inhibits the government from discouraging luxury vehicle imports.

Although the report didn’t mention a specific name, all signs point towards MG Pakistan. The company underwent an investigation regarding the under-invoicing of imported vehicles last year.

The company had allegedly imported 400 Completely Builtup Units (CBUs) from China and under-invoiced their customs value, causing the national exchequer to lose Rs. 1.1 billion worth of duty and taxes.

However, as per a report from July 2021, FBR had acquitted Javed Afridi — a key stakeholder of MG Pakistan — from the case. An official statement from the board said that the allegations against MG Pakistan and Javed Afridi were fabricated as there was no under-invoicing in the import of the MG vehicles.

With the latest reports about the continuation of the investigation, MG seems to be in trouble once again.