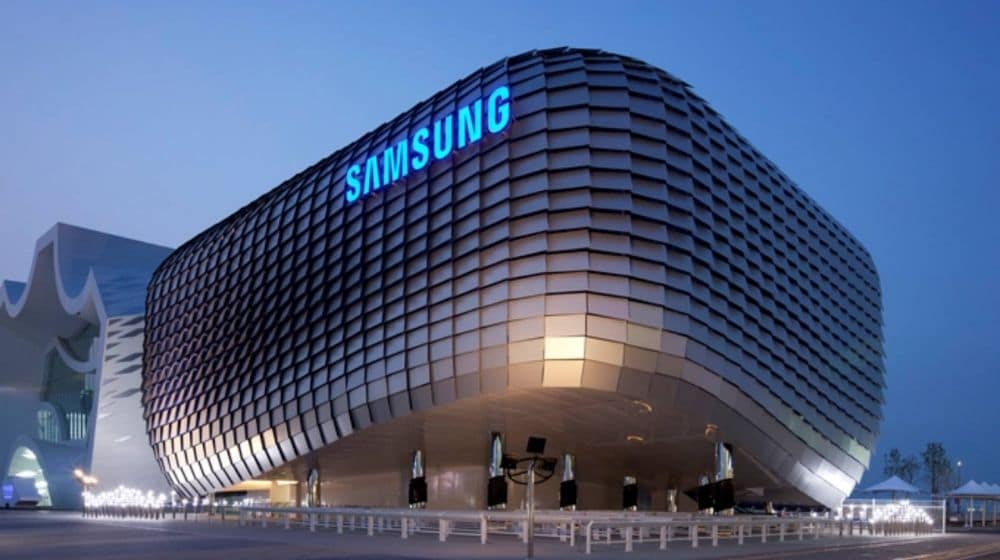 Samsung’s chipmaking arm Samsung Foundry might have been the victim of recent data theft. The news comes as the competition grows fierce in the chip manufacturing world.

It follows an earlier report of financial fraud at the company, related to the efficiency of its manufacturing process. The report surfaced back in February, claiming that Samsung officials responsible for improving the yield of its 4nm chip process allegedly embezzled funds allocated for the purpose.

Now  Korea JoongAng Daily suggests that a Samsung Foundry employee might have photographed confidential information regarding the company’s chipmaking technologies. The employee is accused of having photographed his computer screen displaying this information with his smartphone while working from home. Additionally, it wasn’t just a handful of photographs that he took, instead, the Korean press speculates that hundreds of trade secrets have been photographed and shared.

While the exact nature of the leaked information is uncertain, the fabrication process of leaked chip technologies is also unknown. As per the speculations, the data regarding Samsung’s 3nm and 5nm processes might have been involved in the breach. Both of these technologies are among the latest in the world, with comparable offerings available only from the Taiwan Semiconductor Manufacturing Corporation (TSMC) and the American chip giant Intel.

While the company does lag behind TSMC and Intel in terms of manufacturing computing semiconductors, when combined with its memory division, Samsung is the world’s second-largest chip manufacturer when it comes to contract manufacturers. The company aims to manufacture its first 3nm orders during the second half of this year.