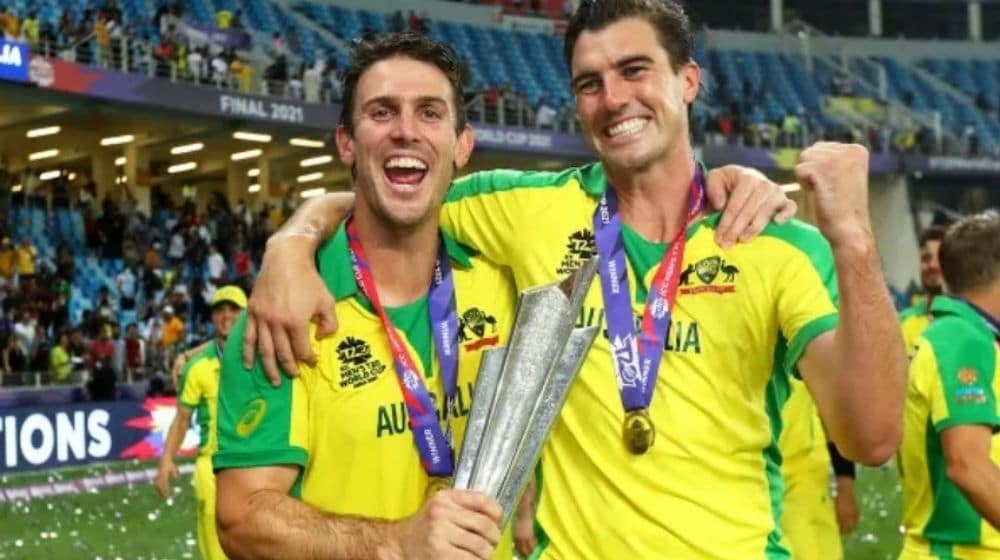 Earlier this week, Australia’s white-ball skipper,  Aaron Finch, expressed the desire to see Babar Azam playing in Big Bash League (BBL). He had also stated that if Babar was interested in playing for the Melbourne Renegades, he would sign the contract tomorrow.

The Multan Sultans’ social media account posted Marcus Stoinis and Cameron Green’s images and asked the question to fans which Australian players would they want to see playing for Multan Sultans.

Multan Sultans’ opening batter who was the leading runs scorer for the franchise in the last PSL opted for the name of Mitchell Marsh and Pat Cummins.

It is pertinent to mention that Pakistan Cricket Board (PCB) chairman, Ramiz Raja had promised cricket fans a number of initiatives to be brought in PSL 8 including a change in draft policy.