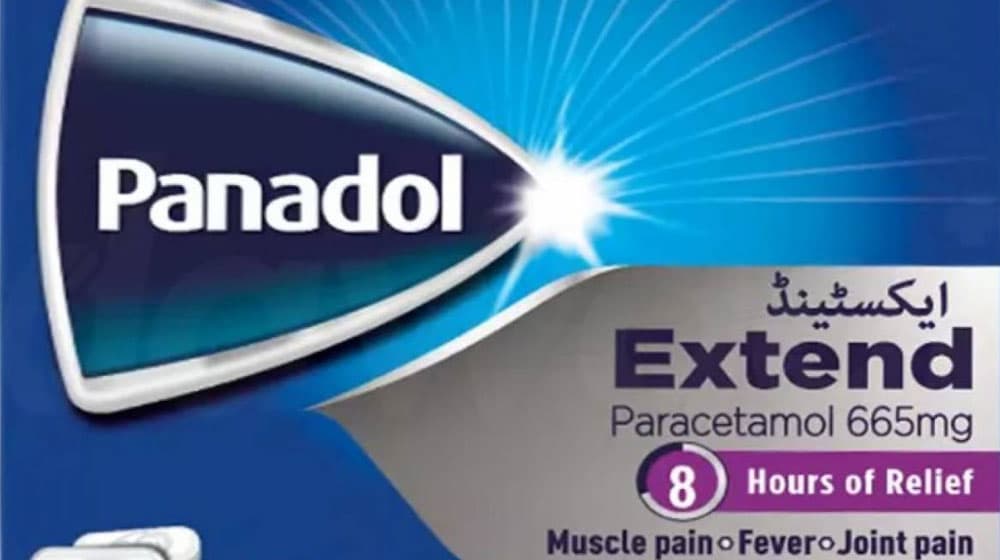 The Pakistan Young Pharmacy Association (PYPA) has filed a petition in the Drug Court Lahore, seeking a ban on the sale of Panadol 665mg, it emerged on Friday.

As per reports, General Secretary PYPA, Furqan Ibrahim, contended in his petition that the drug is highly injurious to health and must be banned.

“Panadol 665mg is dangerous for the human body. It is banned in other countries, but it is being sold in Pakistan. The court should take notice of the matter,” the petitioner said.

The PYPA Secretary-General maintained that Panadol above 500 mg is harmful to the human body, and therefore, it is banned in other countries.

“The shortage of Panadol 500mg was engineered because Panadol 665mg was planned to be introduced in its place. Hundreds and thousands of rupees are being earned by increasing the price of Panadol 665m,” the petitioner added.

Drug Court Chairman, Naveed Rana, has sought clarification from the director of the Drug Regulatory Authority of Pakistan (DRAP) in response to the petition.

He also asked the prosecutor to decide whether the petition falls within the ambit of the court. The hearing on the petition has been adjourned till 13 April.

PYPA had also written a letter to the Prime Minister, urging him to intervene and stop the Ministry of National Health Services and  DRAP from manufacturing and sale of the paracetamol 665 mg tablets in Pakistan.

“This medicine is completely banned in Europe and never registered in the US owing to serious health hazards even resulting to deaths,” the letter maintained.

The association said that panadol 500 mg tablet in 2018 in Pakistan was costing Rs. 0.90 per tablet, which after 2019 was increased to Rs. 1.70 per tablet. It added that an increase of Rs. 0.01 in paracetamol tablet means Rs. 50 million profit increase per annum while calculating the impact of Rs 0.8 per tablet increase means an Rs. 4 billion increase in margins of pharma companies, raw material suppliers, and distributors.