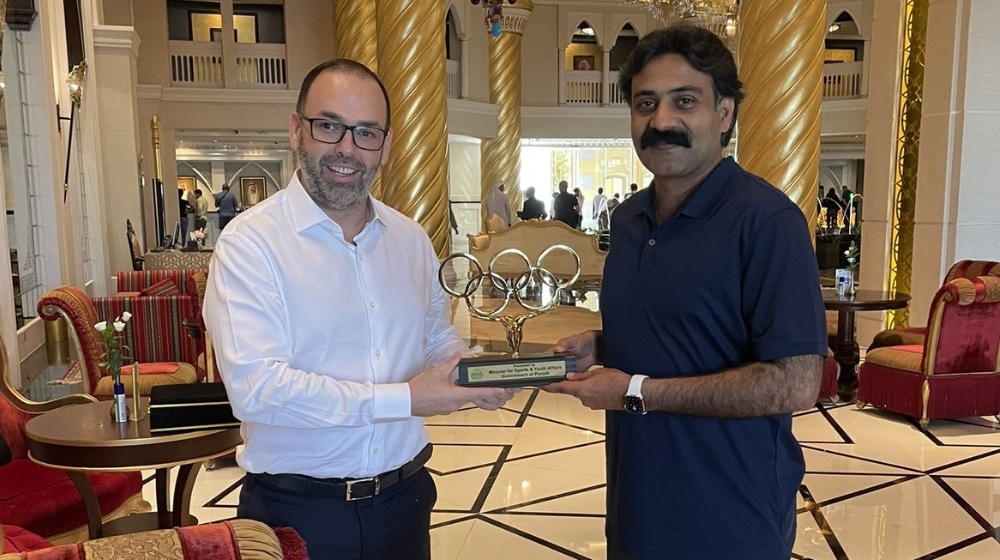 The United States has announced a reward $5 million for anyone who provides information that leads to the arrest of Daniel Kinahan. Kinahan, the leader of a drug mafia, met the sports minister of Punjab, Rai Taimoor Khan, last month.

Involved in serious crimes like drug dealing, money laundering, and murders, the Kinahan group has been declared a mafia by the US and Irish governments. A collaborated crackdown against the main members of the gang has been started.

In this regard, the US has announced a reward of 5 million dollars for providing information about the gang.

Daniel Kinahan has worked with many known sportsmen and sports organizations. However, the US has now warned that all those working with the ‘crime lord’ are bringing disrepute to their sports and themselves.