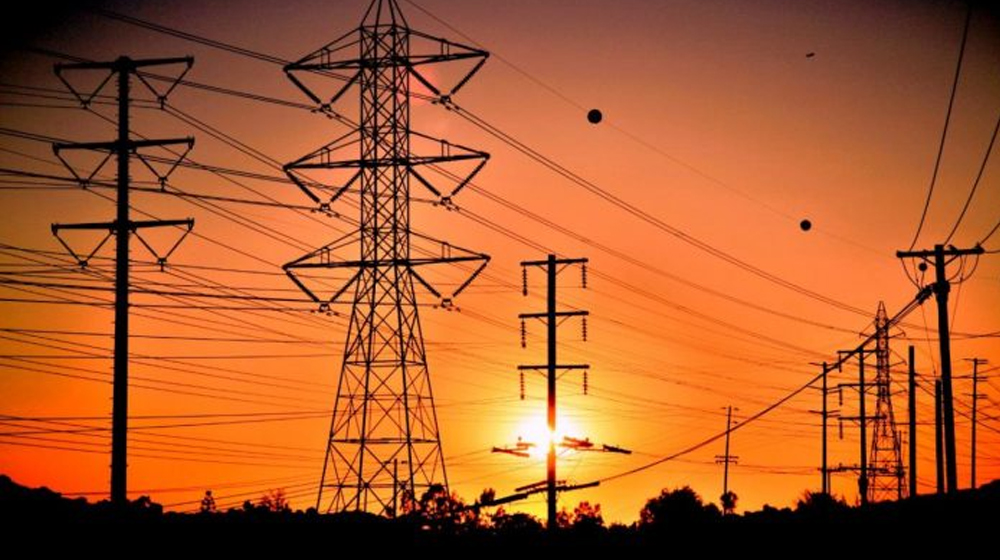 The National Electric Power Regulatory Authority (NEPRA) has expressed concerns about power outages across Pakistan due to technical glitches and unavailability of fuel and has ordered concerned power plants to resolve the situation.

A hearing for the ongoing nationwide load shedding was held at the NEPRA headquarters that was attended by the heads of the power plants that have either been shut down due to the dearth of oil or are out of production because of technical glitches, as per a statement by the authority. Also in attendance were officials from the Central Power Purchasing Agency (CPPA) and the National Power Control Center (NPCC).

At the hearing, NEPRA asked why power plants are non-functional while the country is in dire need of electricity.

The heads of the closed power plants lodged a number of complaints against the inaccessibility of funds and claimed that they lack the liquidity to purchase oil and fund the repair of the plants, according to the statement. They added that the liquidity crunch can be overcome if CPPA provides finances on time.

NEPRA directed CPPA to formulate a strategy for the early disbursement of funds to the power plants and instructed NPCC to review the generation plan according to the severity of the weather.

It also formed a committee comprising officials from the power plants and the NPCC to determine how to eliminate bottlenecks in the system. The committee is mandated to assist the NPCC in improved planning of power generation on a daily basis.

Prior to this, NEPRA had observed the ongoing unscheduled power load shedding in various parts of the country following Prime Minister Shehbaz Sharif’s call to the Ministry of Energy to overcome the crisis during Ramadan.

NPCC has been directed to start operations at the Guddu power plant and add 260 MW to the system.

Furthermore, NEPRA has also sought an explanation about the ongoing load shedding from all the power distribution companies and K-Electric by 19 April.