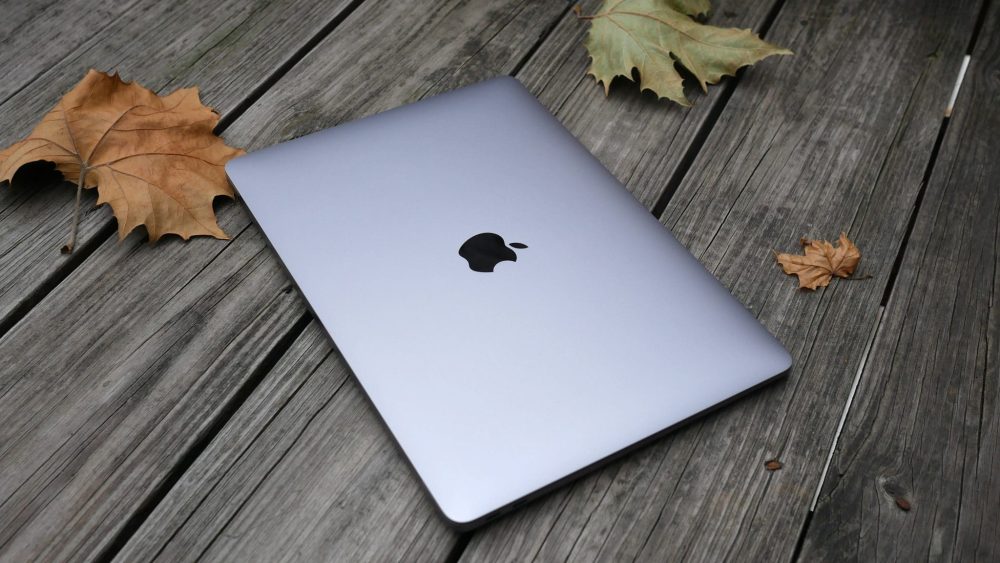 It is no news at this point that the next generation of Apple MacBooks will flaunt the M2 family of chips. Reliable analyst Mark Gurman has now shared even more details of the first devices that will bring M2 chips.

According to his report, these chips are currently being tested with third-party apps on the new MacBook Air, MacBook Pro, Mac Mini, and Mac Pro computers.

Gurman says that the upcoming MacBook Air will feature the standard M2 chip with 8 CPU cores and 10 GPU cores, up from the M1’s 8 core GPU. The basic MacBook Pro with an unspecified screen size will get the same chipset specs as the M2 MacBook Air.

The 14″ and 16″ MacBook Pros, however, will get the higher-end M2 Pro and M2 Max chips instead. There is no word on the M2 Pro’s CPU/GPU details, but the M2 Max is expected to bring a 12-core CPU paired with a staggering 38-core GPU.

Apple is also working on a Mac Mini and a Mac Pro that will get the M2 Pro and M2 Max SoCs respectively. The Mac Pro will get an even more powerful variant that sports the beastly M2 Ultra chip or the M2 Extreme, which is expected to be a combination of two M2 Ultra chips.

Rumor has it that we will get to hear more about Apple’s upcoming M2 hardware at the WWDC event in June.