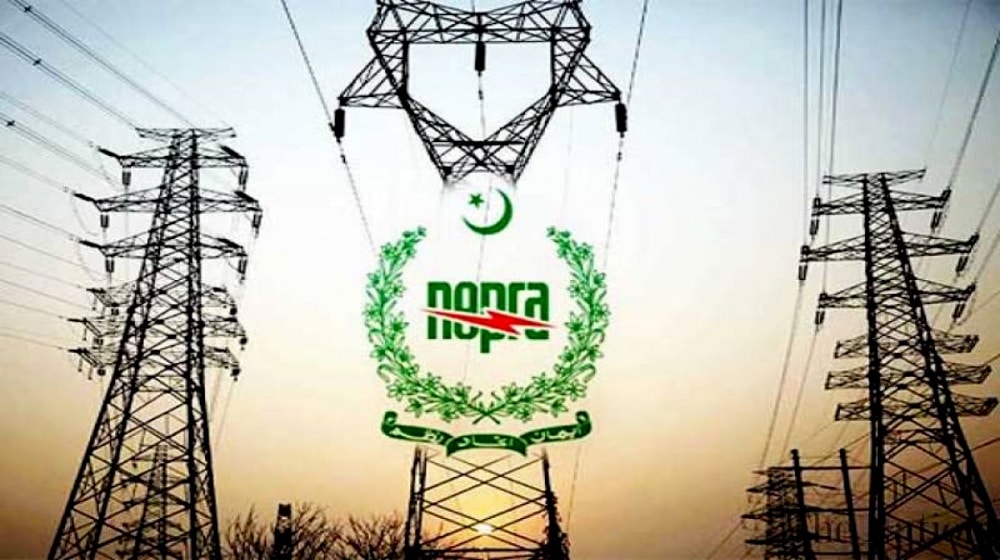 The Central Power Purchasing Agency (CPPA) has submitted a tariff petition to the National Electric Power Regulatory Authority (NEPRA), recommending an increase of Rs. 3.15 per unit in the power tariff.

According to the details, the CPPA had requested the NEPRA to increase the power tariff under the Fuel Price Adjustment (FPA) for March.

The accumulative power tariff per unit had reached Rs. 9.38 in March while the reference price was Rs. 6.22 per unit. The difference in the cost of generation will be determined by the authority in the hearing scheduled for 27 April.

It is estimated that all power consumers would incur a burden of Rs. 30 billion, except K-Electric and lifeline consumers.