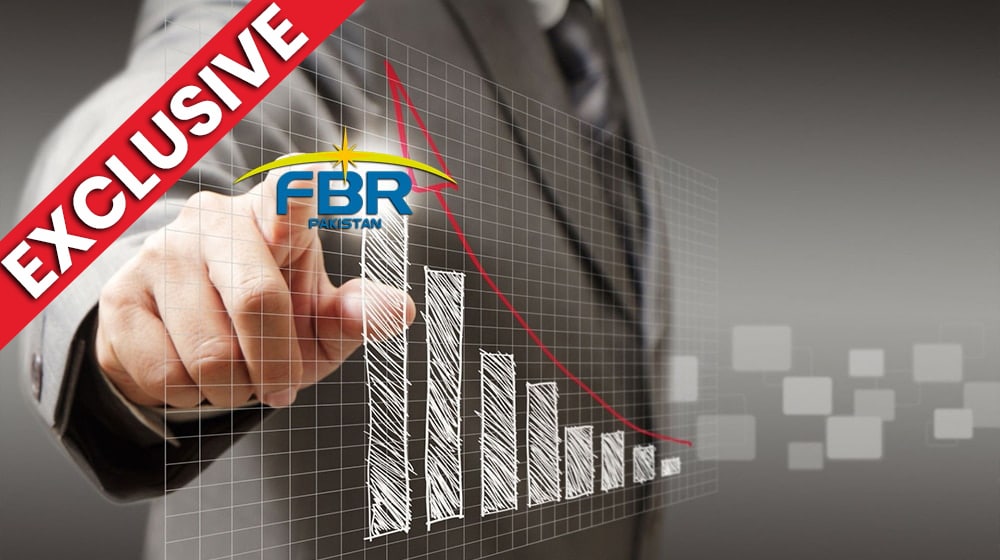 Chairman Federal Board of Revenue (FBR) Dr. Muhammad Ashfaq Ahmed will receive a presentation during the current week on a new reform plan to revamp the Inland Revenue Service (IRS), improve the overall compliance with taxation laws and increase revenue collections.

Sources told Propakistani that a group of senior Inland Revenue officials has chalked out a new strategic plan for the IRS. The draft of the plan will be shared with the FBR Chairman during an internal event of the FBR to be held at a local hotel during the current week.

The detailed plan has covered all aspects of the IRS which would be shared with the tax authorities during the current week. The draft of the reform plan would be further improved following the input of the FBR Chairman during the upcoming event.

The FBR will also introduce taxpayer surveys to establish what is working well and where we need to improve our service to taxpayers. The FBR has implemented different plans from time to time for strengthening the tax administration, but none of the plans have effectively worked. The new plan would specifically focus on strengthening the tax administration.

The Inland Revenue Service of the FBR has set the reform agenda for the period 2021/22 through to 2024/25 to improve tax administration in the four strategic reform areas and 11 supporting strategic objectives. Collectively these reform areas and objectives aim to improve the overall revenue collected by the FBR and contribute to funding services provided by the government of Pakistan.

The ambitious set of reforms actions that have been developed will build on the important steps already taken on the path to reforming tax administration in Pakistan. The strategic reform areas, strategic objectives, and reform actions have been distilled from an analysis of internal and external drivers for reform.

Importantly, the Inland Revenue Service has analyzed its strengths and weaknesses and sought an independent assessment of the performance of the FBR’s administration relative to international good practice, it added.