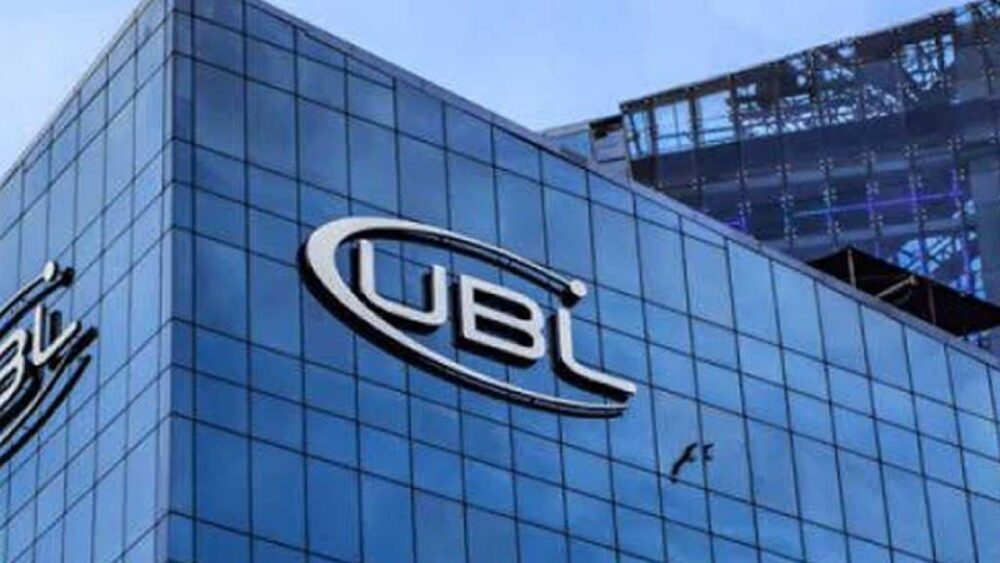 United Bank Limited (UBL) reported a handsome growth of 23 percent in profits during the first quarter of 2022.

According to the financial results, the bank’s profit stood at Rs. 9.39 billion from January to March 2022 as compared to Rs. 7.58 billion reported in the similar period of 2021, showing an increase of Rs. 1.8 billion or 23 percent.

UBL has overtaken Habib Bank Limited in terms of profitability after a gap of many years.

The rise in earnings was due to a jump in total income and a decline in provisioning. The total income of the bank was reported at Rs. 29.13, up by 22.6 percent compared to Rs. 23.76 billion.

It seems that the competition between these two banks is set to intensify in the coming months.

UBL’s earnings per share also increased to Rs. 7.58 from Rs. 6.21. The board of directors announced the interim cash dividend of Rs. 5 per share.