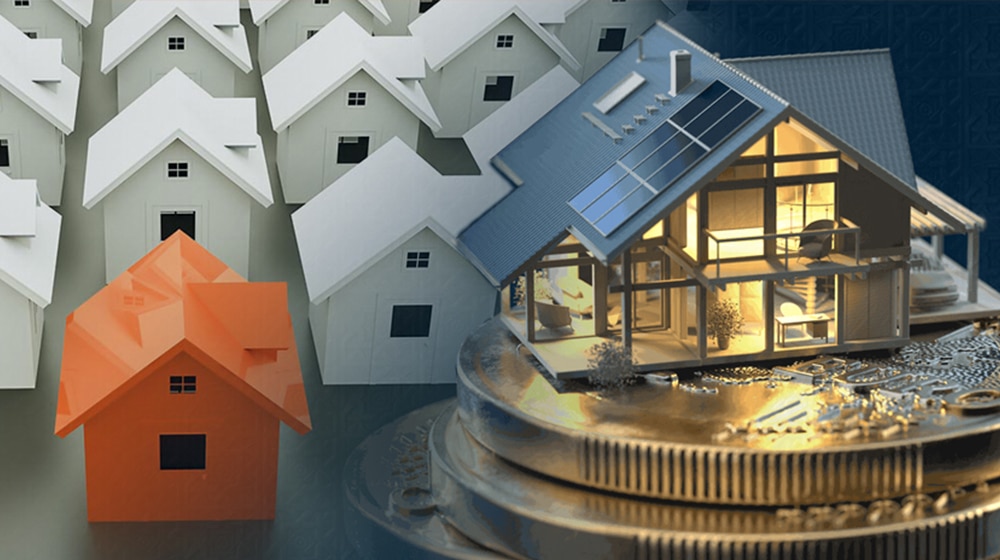 The Securities and Exchange Commission of Pakistan (SECP) has directed the Modaraba companies to extend housing finance facilities to its customers by increasing the maximum per party limit in respect of housing finance from Rs. 20 million to Rs. 50 million.

As per SECP new regulations, “Modarabas with the prior approval of the Registrar may extend housing finance facilities to its customers and the maximum per party limit in respect of housing finance by a modaraba shall be Rs. 50 million”.

The SECP has also allowed modaraba companies to deal or trade in real estate for development or construction purposes.

According to the revised regulations, a modaraba company may hold, deal or trade in real estate for development or construction purposes, where such a purpose or objective is provided in the approved prospectus of a modaraba.

ALSO READ
SBP Reserves Up by $36 Million in One Week

Every modaraba may create a reserve fund to which shall be credited an amount of its after-tax profits or any part thereof.

“Provided also that a modaraba that has already raised funds through COM on the date of notification of these regulations, shall ensure that such investments are made by June 30, 2022, SECP added.

The “Certificates of Musharakah (COM) raising Modaraba” means a financial services modaraba with valid permission to raise funds through the issuance of COM or any other modes or instruments approved by the Religious Board or have outstanding COM on its books.