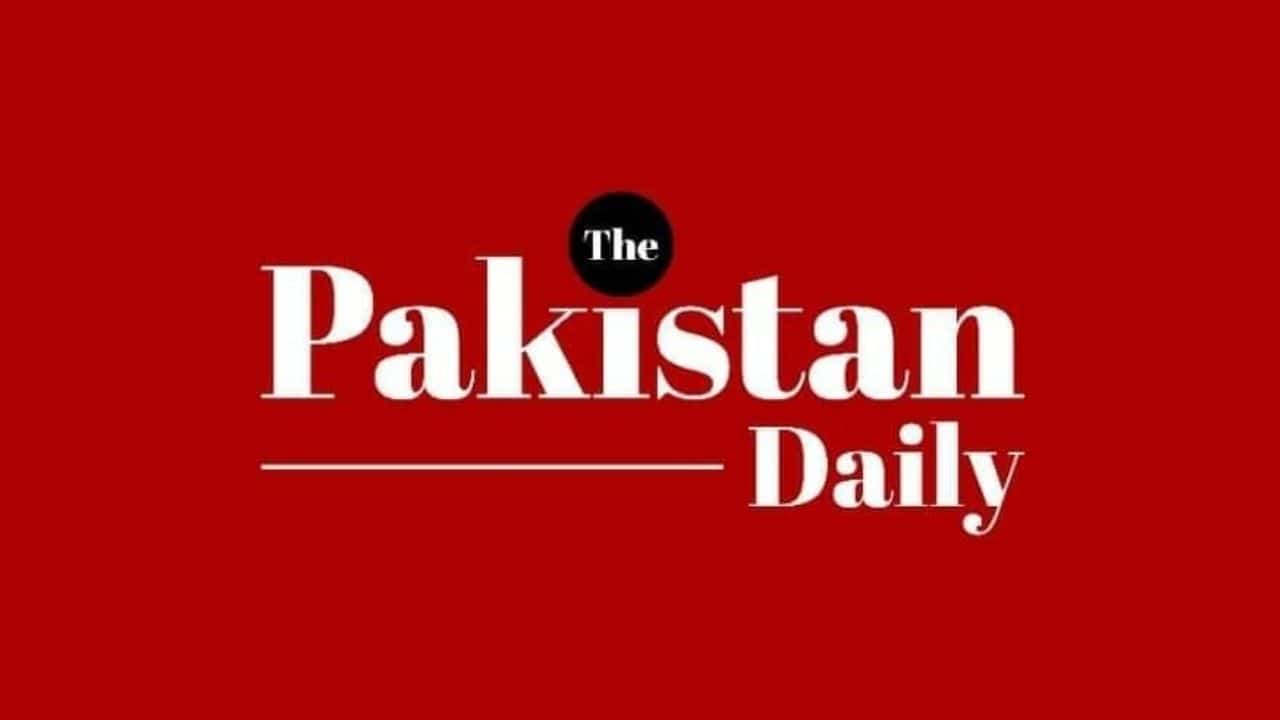 In response to a recently published defamatory article, Graana.com has filed a defamation case of Rs. 1 billion in court against ‘The Pakistan Daily’ and its journalist Hamza Azhar Salam.

The accusations revolve around how the success of the company was enabled by Directors Farhan Javed and Arslan Javed’s close connections with Pakistan Tehreek-e-Insaf (PTI). The article, however, stays mum on the fact that the business was set up and saw its early success when Pakistan Muslim League-Nawaz (PML-N) was in power.

The company contends that it enjoys cordial relations with prominent figures of many political parties of Pakistan – a norm for private businesses in the country – which greatly dilutes the allegation.

Defamation proceedings initiated against the culprit.

Graana is made by a very hardworking team putting their heart & soul & 1000s hours of work.@HamzaAzhrSalam I told you I won’t be blackmailed, in honour of Graana Family I want to take this to court & expose your reality https://t.co/vBDjd8qasb pic.twitter.com/DOEV2zJY6E

Graana maintains that Hamza Azhar Salam, the journalist behind the said article, had published a similar piece maligning the company’s image a year before, on 21st May 2021. It adds that after multiple blackmail attempts on his part, he agreed to delete the article after he received a notice from the court.

According to senior representatives of the company, he was on a spree of running from court proceedings and resorted to a series of calls to beg for an out-of-court-settlement. Graana.com says it eventually dropped the case after receiving assurances that he won’t endorse such claims again. As a result, Graana says, the article was taken down.

A second article was published – and deleted — yet again on 26th May 2021, proving his mala fide intent and continuous attempts to make baseless assertions against the company’s name, Graana informs.

After insisting that he has done further research, Hamza Azhar Salam has now published yet another article which Graana calls a ‘vehement and unpleasant attack’. This dissemination of false information after a history of biases is also evident in links to the political indictments, says Graana.

Graana.com says it aims to transform Pakistan’s real estate processes by promising transparency and reliability, and is committed to defending itself against such vitriol. It values brand loyalty as its main growth driver and, hence, does not want such reckless acts of ill intent to tarnish its carefully-built standing in the real estate sector.