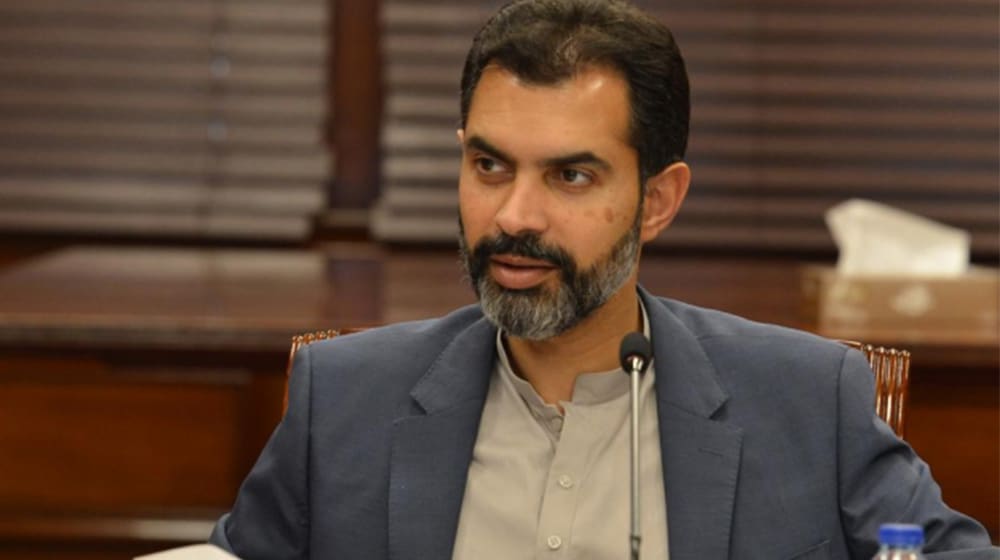 The service term of the Governor of the State Bank of Pakistan (SBP), Dr. Reza Baqir, will end on 4 May, and begs the question of whether the new government will reappoint him for the next three years to manage Pakistan’s critical issues in the financial sector and economy.

The government has hinted at relieving him, including a reversal of various initiatives under him, as well as the SBP’s recently transformed autonomous status. However, this does not seem like an easy step in light of the recent renewal of the International Monetary Fund (IMF) program.

The government needs a perfect official who can continue the planned reforms in the financial system and economy, which is being done with the funding agency. As a former IMF official and the main lead of the reforms program, Dr. Baqir is an ideal fit who may be desired by the IMF.

Since his appointment to the SBP, Dr. Baqir has supervised various initiatives, some of which were operational prior to his hiring. They include:

The stabilization of the exchange rate and maintaining low inflation rates were two major challenges during Dr. Baqir’s term. While he had apparently failed to control the volatility, the rates could not have been controlled by the central bank as currently market-based system is implemented in Pakistan, which protects exchange rate from manipulation and simultaneously follows demand and supply mechanism.

Prior to the outbreak of the pandemic, Dr. Baqir had introduced various facilities to foreign investors to allow them to make huge investments in the government’s securities. He had succeeded in building foreign reserves through hot money for almost a year but the pandemic had hindered his scheme and it had backfired.

Historically, Pakistan Muslim League-Nawaz (PML-N) and the Pakistan Peoples’ Party (PPP) have always wanted a loyalist or a yes-man in a critical position.

The former Minister of Finance, Ishaq Dar, used to influence the central bank’s policies, particularly those regarding the policy and exchange rates. He had kept governors under pressure by dictating his own policies and had appointed former bureaucrat Tariq Bajwa, who had long served as the federal secretary under his ministry, as the Governor SBP.

Furthermore, two out of three governors had preferred to resign during the PPP’s regime instead of completing their terms because the government had wanted to run the central bank on its own terms.

With the PML-N now leading Pakistan’s economic affairs with Dar in the backseat, he is presumed to steer various important matters of the economy and the financial system. Regardless, it must be noted that he cannot run the operations of the central bank independently when it comes to regulations under the new SBP Act, 2021.