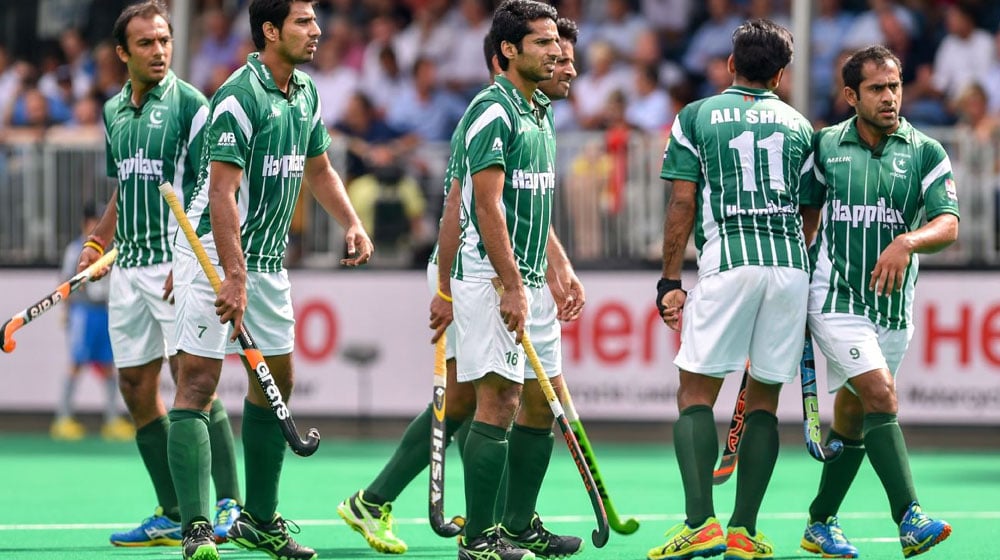 Pakistan will lock horns with the arch-rivals India in the 4th match of the Asia Cup campaign on May 23 in Jakarta, Indonesia, Asia Hockey Federation (AHF) announced.

Eight participating teams have been divided into two pools. Pakistan, India, Japan, and Indonesia are placed in pool A while Malaysia, Korea, Oman, and Bangladesh are in pool B. The event will be played from 23 May to 1 June.

The national team will next play against Indonesia on 24 May followed by a clash against Japan on 25 May.

The Pakistan Hockey Federation (PHF) has sent the national side to Europe where they will play against Holland, Belgium, and Spain to prepare for Asia Cup.

Earlier this month, International Hockey Federation (FIH) said that Pakistan will need to improve its hockey ranking by nearly eight places if they want to compete in the 2024 Summer Olympics scheduled in July-August in Paris, France.

Here are the details of Pakistan’s matches in the Asia Cup:

It is pertinent to mention here that two teams from each pool will qualify for the Super4s which will be confirmed upon completion of matches in pools A and B.