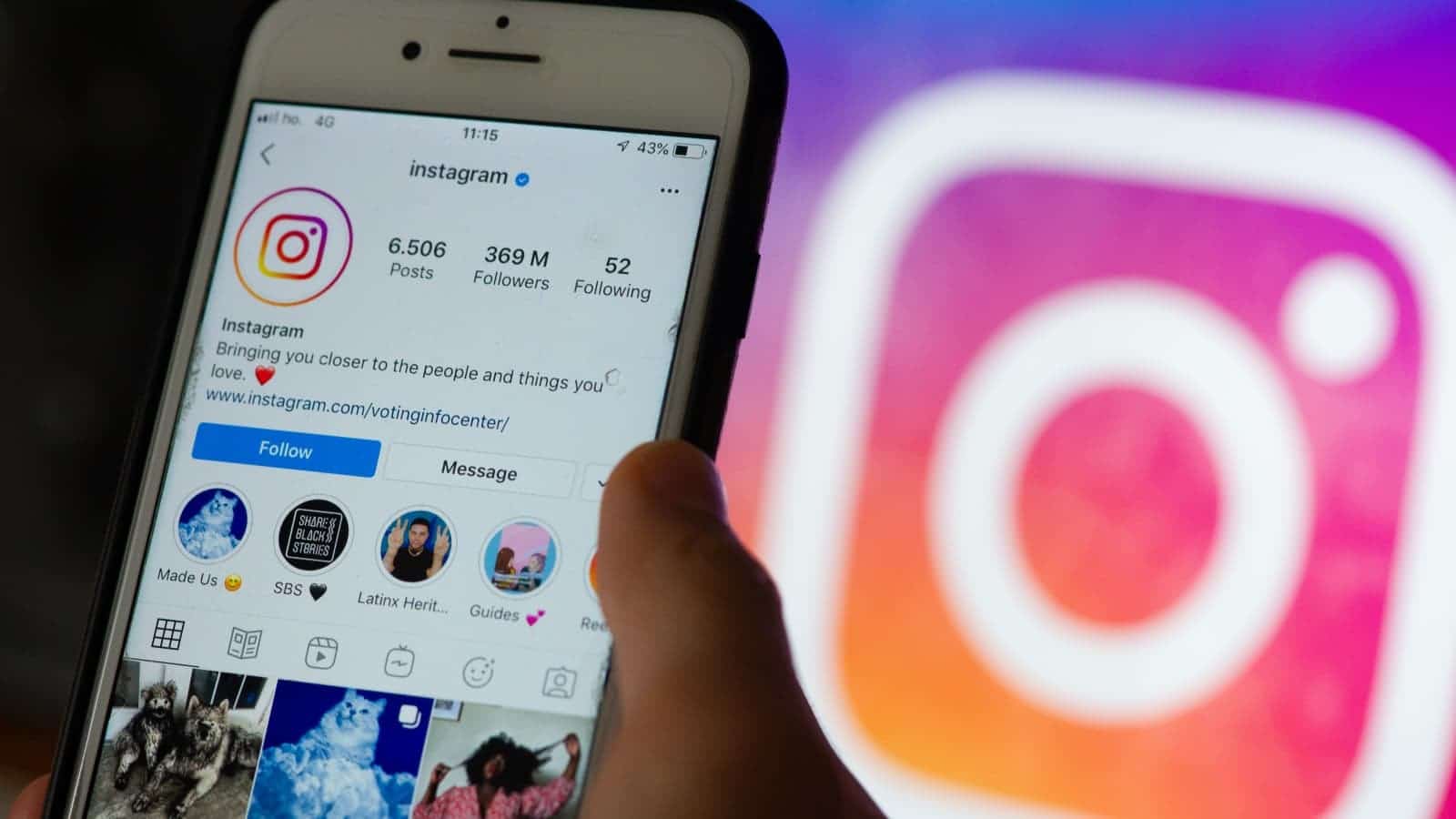 Instagram has been experimenting with the way users interact with the platform. Last month the social media platform updated its feed to feature posts in chronological order or from a user’s Favorited accounts. It is now experimenting with another widely requested feature – pinning a post to a user’s profile. Some people have reported that they can already try the latest addition.

With the current update, users can only pin a story but not a post. In a comment to TechCrunch, a Meta spokesperson wrote:

We’re testing a new feature that lets people feature posts on their profiles.

Instagram may have been working on the feature for a while. Reverse engineer, Alessandro Paluzzi found the feature back in January, claiming that the platform allowed users to pin 3 posts to their profile, similar to how one can pin tweets.

#Instagram is working on the ability to pin posts in your profile 👀 pic.twitter.com/MkQhAXCBp6

The option is already available for some users but some of it is still in the testing phase. Instagram is also working on another feature that will make it easier for users to discover and support social causes via hashtags. The company is rolling out the movement to only a handful of hashtags, including #BlackLivesMatter, #womensrights, and #climatecrisis.