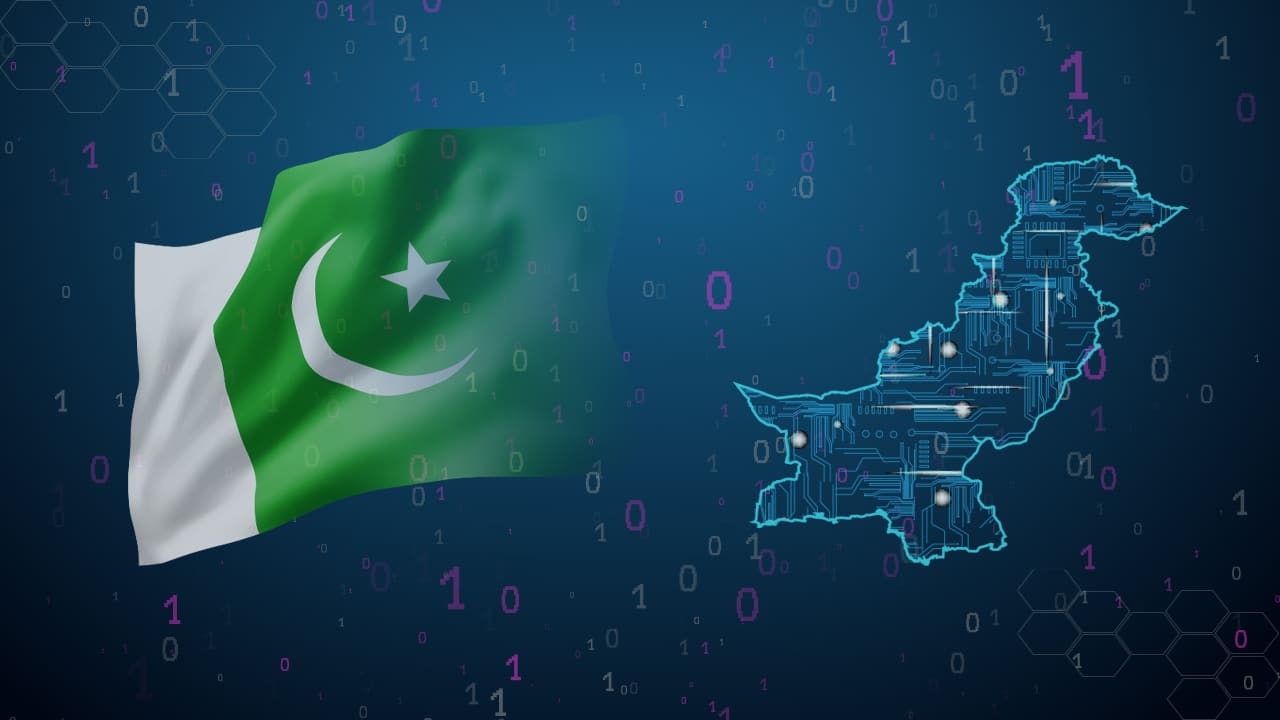 Pakistan has a long-term vision of building a knowledge-based economy and is putting in the advanced ICT infrastructure to turn this dream into a reality. The government has already published a 5G policy framework in preparation for its eventual launch by April 2023.

As the country’s carriers prepare for 5G, in addition to the 5G technology with the single Radio Access Network (RAN), the new concept of ‘Open RAN’ is also bubbling up in the country.

However, having analyzed the success of the early adopters in the middle east who mainly worked with conventional RAN architecture and the carrier who has failed to achieve tangible business success with ‘Open RAN’ so far.

The author believes that to maximize 5G value and support the country’s digital transformation, it is vital that carriers shall work within established standards, mature technologies, and experienced vendors

Radio Access Network (RAN) is an essential part of a wireless telecommunications system that connects individual devices to other parts of a network through a radio link.

The current RAN technology is primarily a ‘Close’ system, with tightly coupled software and hardware, interfaces, features, and architecture regulated by international standards to ensure interoperability and security.

The concept of Open RAN (ORAN)’ is for a more open radio access network architecture by disaggregating hardware and software and creating open interfaces inside existing protocol layers.

This way will allow carriers to purchase Commercial Off the Shelf (COTS) hardware, software, and services individually from different vendors and system integration service providers.

The members of the Open RAN Alliance that was created in 2018, have made many different claims about ORAN. Includes improving competition, network flexibility, and cost-saving by purchasing COTS hardware infrastructure.

In addition, by adopting multi-vendor interoperable hardware and software, the Open RAN alliance claimed that the carriers could eliminate vendor lock-in and result in faster deployment and better network management.

However, even a superficial analysis can tell many of ORAN’s shortcomings, such as standardization, maturity, operational costs, and security.

First, ORAN Alliance – the main body behind the push – is a technical specifications organization and not a standards body. Therefore, the Alliance is not subject to the same transparency and openness found within established bodies such as 3GPP.

Second, the telecom industry is too important to be left at the mercy of an immature platform, primarily when the mature, proven standard-based SingleRAN already exists.

Simply put, the commercial feasibility of ORAN is not fully verified, and there are no successful commercial use cases worldwide. The few carriers that tried to run with ORAN either scaled back or deferred adoption to some future date.

For example, Vodafone has pushed its ORAN launch from 2022 to 2024 and decreased the number of sites from 600 to 200. Even in the US, where advocacy for ORAN is highest, carriers such as Verizon and T-mobile have strongly urged the government not to intervene.

The other major argument for ORAN is the assumed cost benefits. While ORAN can reduce procurement costs, the requirements for integration, O&M, energy consumption, site, and transmission are higher, which leads to higher OPEX.

About 70% to 80% of operating costs for carriers are OPEX, including site resources, transmission resources, electricity fees, and O&M fees.

ORAN has high requirements for on-site resources and transmission bearer resources, and the energy consumption is much higher than traditional solutions.

Evidence from Japan’s Rakuten, an early adopter of ORAN, reveals the agonizing truth: the carrier reported a loss of $3.62 billion in 2021, while user development is far behind the expected target at only 2.5%.

Further, it is difficult to identify and locate problems in such scenarios, while assigning responsibility for network performance is problematic.

It argues that “with any nascent technology, including ORAN, security cannot be an afterthought and should be built upon a security-by-design approach.” Germany’s Federal Cyber Security Authority (BSI) has also compiled a risk report, while the EU has conducted a similar risk assessment.

In addition, existing industry security standards by NESAS/SCAS are used as a unified certification system by global security regulators, which ORAN fails to meet.

A new generation of technologies is available every decade, and many valuable features and solutions are developed every year. Pakistan telecom operators and regulators have the golden opportunity of learning from other countries’ experiences on 5G deployment.

While there is a lot of information about Open Ran, there are also immature and incomplete stories that the telecom industry in Pakistan needs to assess very well.  There are still a lot of claimed facts and benefits to prove.

Clearing up the proof points and the prevailing uncertainty about Open Ran would be a good starting point, away from the big buzz created and already promoted.