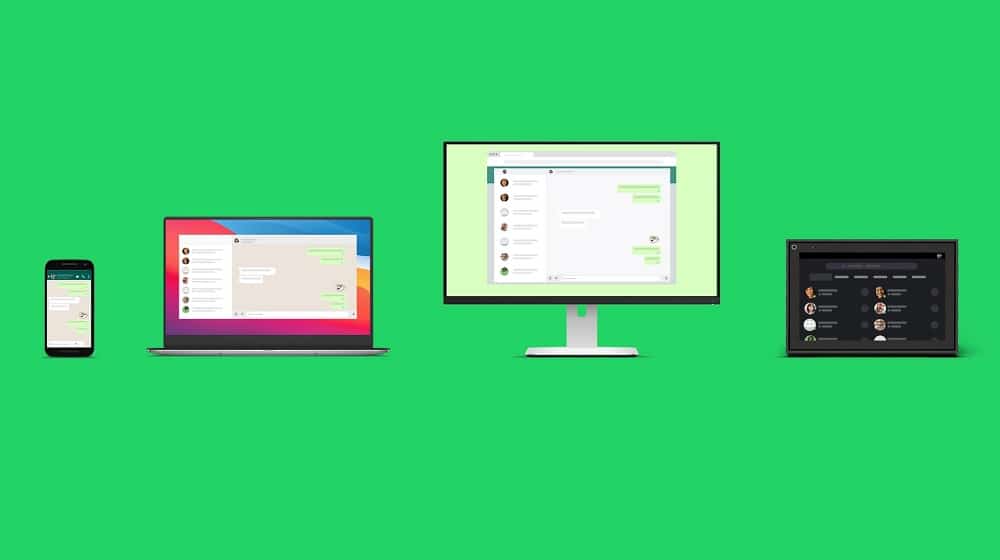 WhatsApp recently unveiled something called ‘Multi-device support’ that allows users to access the platform on a linked PC without requiring their phone to be connected to the internet all the time. Now a beta version of WhatsApp has now been spotted with a feature that will allow you to use your WhatsApp account on a secondary device.

WABetainfo unveiled that version number 2.22.10.13 for Android sports the latest update. The upcoming feature will work similarly to the multi-device support such that users will be able to connect a secondary phone or tablet to their account on a primary device.

The website also revealed screenshots with a section titled ‘Register Device as Companion.’ The instructions stated suggest that users will have to scan a QR code with the primary WhatsApp device to complete setting up the secondary device.

In other news, WhatsApp is also working on introducing ‘Quick Reactions.’ Similar to Facebook and Instagram, the feature will allow users to react to a status with an emoji. However, it is expected to bring eight different reaction emojis including a smiling face with heart eyes, a face with tears of joy, a face with an open mouth, a crying face, a person with folded hands, clapping hands, a party popper, and hundred points emoji.