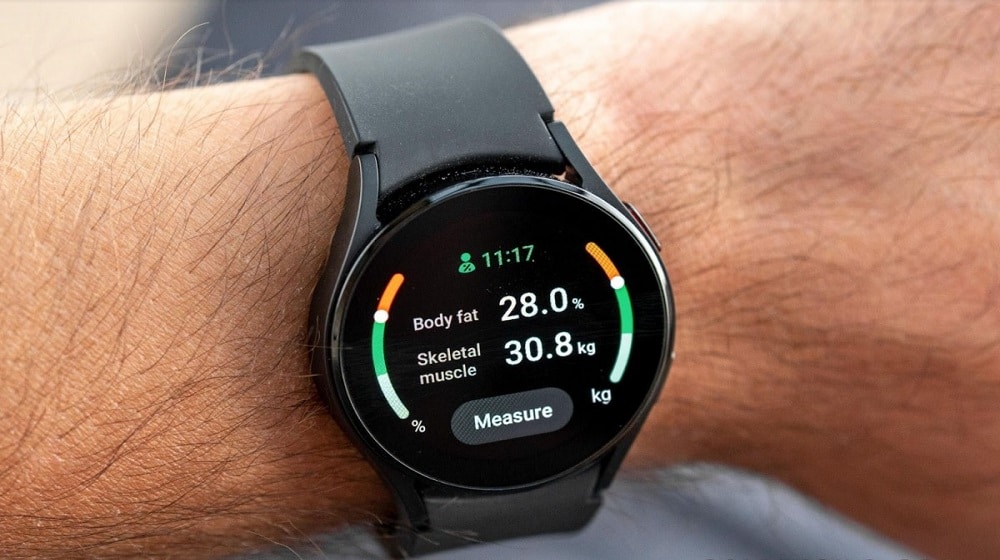 Samsung may be working on the next lineup of Galaxy Watches as a new report by Galaxy Club suggests a trio of smartwatches with the codename ‘Heart.’

The report does not confirm whether ‘Heart’ is the codename for the unreleased Galaxy Watch 5 or the Heart-S, Heart-L, and Heart-Pro.

The report also suggests that Samsung is planning to shift its strategy with the upcoming Galaxy Watches, with the possibility of dropping the Activewear lineup for a ‘unified smartwatch offering.’

Out of the lineup, Heart-S is the smallest measuring either 40mm or 42mm with the model number SM-R90X. Heart-L is a slightly larger watch measuring 44mm or 46mm with model number SM-R19X. While the Heart-Pro only comes in one size.

Galaxy Club’s report does not confirm whether these models are indeed a part of the Galaxy Watch 5 series. However, rumors suggested that the top-tier Galaxy Watch 5 is likely to come with a 572 mAH battery, a significant change from its predecessors.

Samsung will likely announce the smartwatches later in the year at its next Unpacked event, usually held in August.