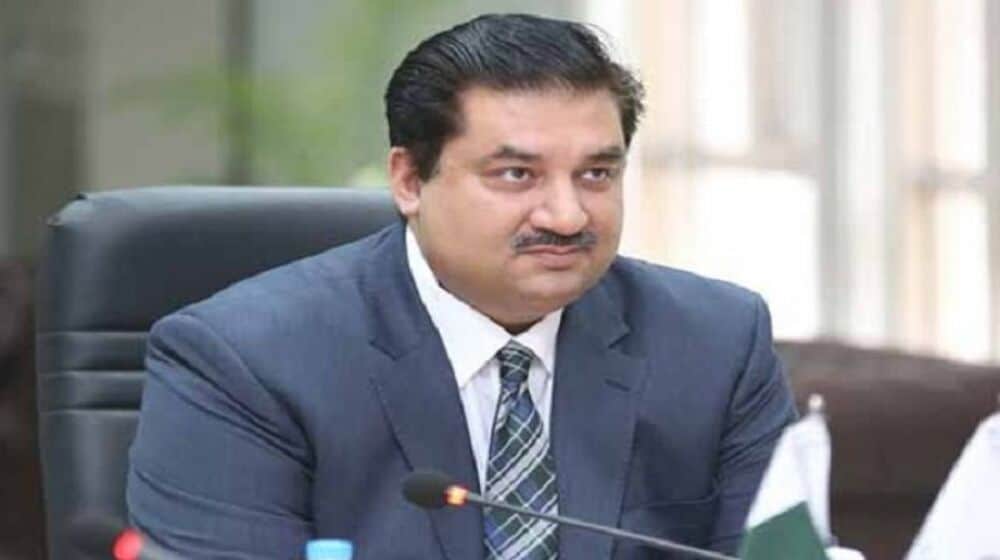 The National Transmission and Dispatch Center (NTDC) is undertaking 51 projects worth $2081.868 million for the smooth transmission of electricity from the power generation houses to the distribution companies.

MD NTDC, Manzoor Ahmad said this while giving a detailed briefing to the Minister for Energy, Engineer Khurram Dastgir Khan, who visited the NTDC headquarters at Lahore on Monday.

Engineer Manzoor Ahmed said that the NTDC operates as a reliable transmission system and efficiently evacuated a record maximum generation of 24,566 MW during 2021.

This transformation capacity is being enhanced through the augmentation of existing transformers and the addition of new transformers as well as through new grid station and transmission line projects across the country.

Recently, NTDC has completed 23 projects of transmission lines and grid stations, including 500 kV grid station Faisalabad West and 220 kV grid station Jhimpir-II. As many as 51 projects worth $2081.868 million are at different stages of development, funded by different donor agencies and through NTDC’s resources.

While updating regarding ‘the System Constraints Removal Plan 2022,’ MD NTDC briefed that out of the total 15 projects, nine projects have already been completed while the remaining five projects have achieved considerable progress, and their completion is targeted by the end of May-2022.

Minister for Energy, Khurram Dastgir Khan, appreciated the progress achieved by NTDC in the completion of key projects and its ambitious approach to fast-track completion of ongoing projects. He stressed the need to ensure delivery on targets and upkeep of transmission system assets to ensure an uninterrupted supply of electricity to consumers through DISCOs. He expressed that the present government is determined to provide an uninterrupted power supply to the masses, therefore, early completion of projects would pave the way for load-shedding-free Pakistan.